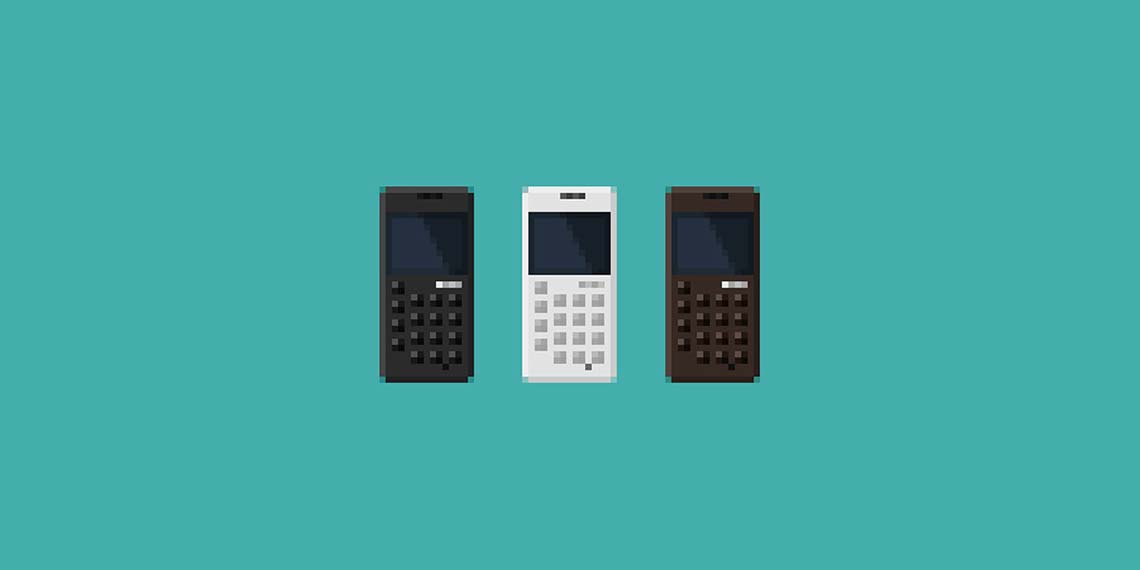 This Challenge ran from the beginning of February. The format was different from the previous year: no phones were issued in advance and detoxers were offered a range of options, including 48 hours, seven days, and evenings & weekends for a defined period. Some people used a Punkt. MP01, others used basic phones produced by other companies, and a couple of people went totally phone-free. Participants were rewarded for their effort with vouchers for the Punkt. e-shop.

During the Challenge we noticed that even though it was only six months or so since the last event, there had been a definite shift in people's attitudes to technology overload, ranging from what we saw in the reports as they arrived to wider discussion on blogs and in the traditional media. 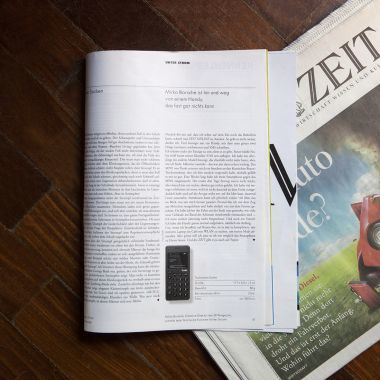 It occurred to me recently that even on the toilet I need to take a quick look at the ZEIT ONLINE news site. Things can’t go on like this, I thought to myself. And so I got a phone that lets...

I was grieving. My long term partner, my iPhone had left me unexpectedly and I didn’t know what to do. As I went through a week’s worth of mourning and feeling disconnected from the... 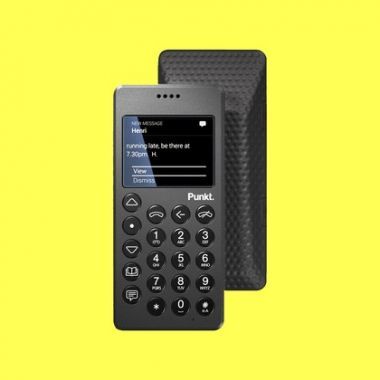 If you need a digital detox, you'll love this smart dumbphone

TO CASH IN on the growing anxiety that we are fast becoming a bunch of Wi-Fi-enabled cyborgs, the marketplace has spawned a new consumer category: products to free you from the crushing grip of... 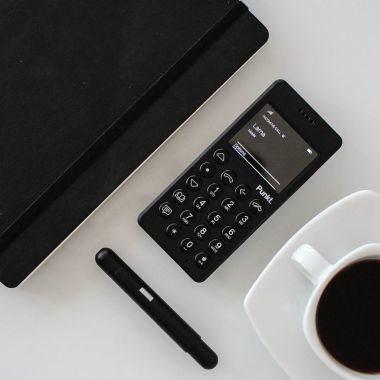 Turning on, tuning in and dropping out by Punkt-ing connectivity

The physical presence of the MP01 is a constant reminder of my commitment to a different mind-set during this period. A reminder to look up and out. To engage with my senses and with those around... 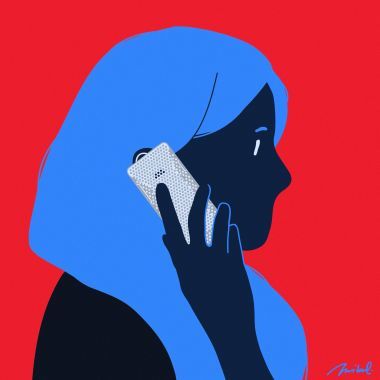 My story is a bit different, since I was already without a smartphone before I got my MP01, but here goes... As with many things in life, ditching my smartphone wasn’t much of a conscious... 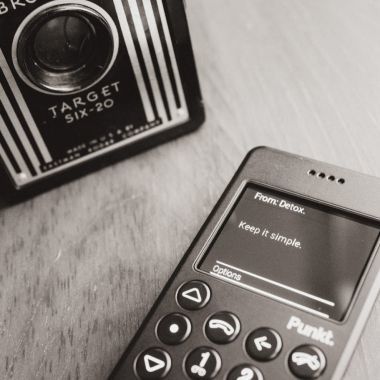 No memes, no links, no rabbit holes

As someone who has been fully immersed in high-tech for the last 25 years, I have always been connected in one form or another, nearly around the clock. In the early 1990’s, my world was that... 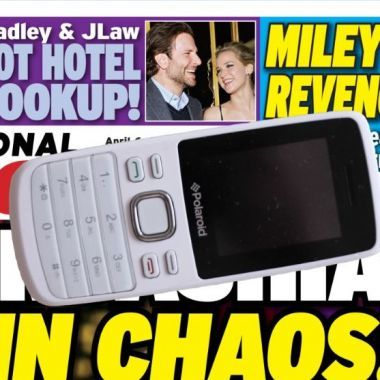 No more endless scrolling through the abyss

My process of restructuring how I use technology involved giving up an LG G4, and what I miss most is the quality of its design. I downgraded to a Polaroid Link cell‑phone. It... 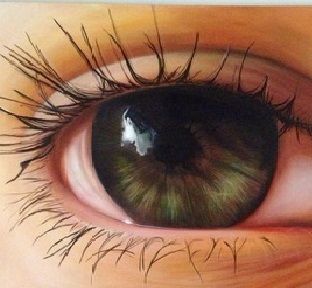 My brain suddenly felt like it belonged to me.

Nicotine. Barbiturates. Cocaine. Alcohol. Heroin. The five most addictive things on the planet. I’ve never had a problem with any of them. Except maybe scrumpy back in ’87. The most... 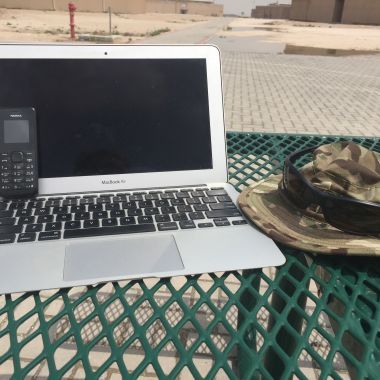 In the real world

Well, completing the Digital Detox was nowhere near as challenging as I thought it would be. I am an active-duty military officer currently deployed in the Middle East, and have used my smartphone... 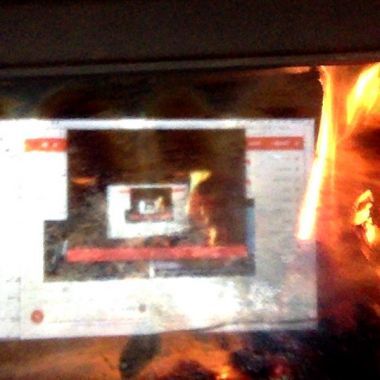 A more radical version of the Challenge

“How do we interact with technology. Do we use it, or does it use us? What price do we pay for convenience, for seamless living?” This is the first writing prompt from Punkt. in their... 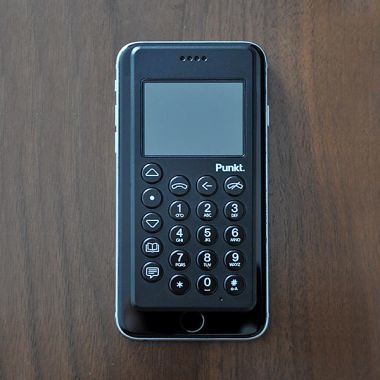 In general, I love technology…

I work in IT and in general I love technology and use it for my job. For many years I was a Blackberry user. The Blackberry was extremely configurable; alerts could be switched on or off, different... 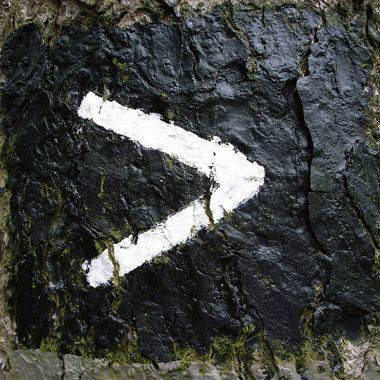 I wanted to reconnect

I had been admiring the Punkt. MP01 phone for its beauty and simplicity for quite a while, and when I heard about the Digital Detox Challenge I was more than willing to give it a shot. I had tried... 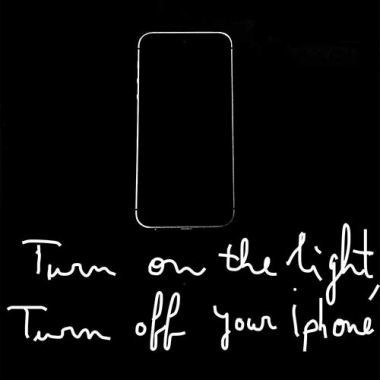 Notifications, alerts and reminders have become masters of our time. Gourmands for constant news flow, Prisoners of social media’s whirlwind, Hostages of our smartphones and tablets,...

Do you remember the Crackberry?

The notion of a digital detox is growing in popularity. In the less than 10 years since the introduction of the iPhone, we've gone from a planet of smartphone sceptics to fully paid up converts... 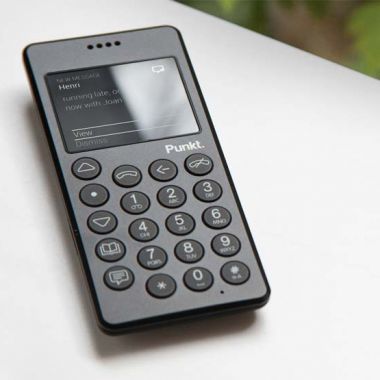 Why you need to try a Digital Detox

I vividly remember the day I got my first smartphone, I unboxed it on the bus home and marvelled at the touch screen which I genuinely thought was ‘magic’. From the moment it booted up my...

I just got Punkt.

What if your phone actually did less? Do you think you could accomplish more (of what really matters)? My kids need technology. Not like you or I need air and water, but like how a crackhead needs...

Digital Addict My name is Will. I am 37 years old. I am a father of four, a husband to one, and I am a digital addict. Dealingwithmajorlove / haterelationshipwithtechnology....