Beauty is found at the perfect point between order and chaos.

The chattering classes are on a bit of a rebound from the Marie Kondo juggernaut these days, but the fact remains that our living and working environments are important to how we feel. “Sparking joy” has become an instant cliché, but still, the human brain needs beauty. And taking nature as our benchmark, beauty is found at the perfect point between order and chaos.

When it comes to electricity, that point usually resides very much at the “order” end of the spectrum. Partly on safety grounds, of course, but also in terms of aesthetics. But unfortunately, it tends to be plug ugly.

Admittedly, there is much splendour in the steampunk lethality of the electrical systems we see in Frankenstein films – it’s actually possible to convert what is known as a knifeblade throw switch to operate safely as a domestic light switch in the home. (Why should electricity be boring?)

But if that’s not to your taste, maybe some minimalist efficiency? Mains electricity where you need it, supplied in a way that is tidy, elegant and easy to keep clean. That can begin with replacing risky, not-very-safe power splitters with a cheap power strip – and also being careful not to draw too much power from the wall socket itself.

That’s an improvement, but why not go all the way? We’ve all seen buildings where the electricity supply has been installed on the cheap, using external plastic ducting, poorly-placed, random reclaimed switches, and so on. That’s okay in a garden shed, but not great in a home or office. Usually, mains wiring is carefully hidden within walls, switches are chosen and fitted with care, wall sockets are usefully positioned, etc. It’s a shame to spoil all that by having jumbled collections of plugs and cables for the last, most prominent, couple of metres. Hiding a standard power strip under a desk is one option, but we all know how awkward that is. The best solution is a multi-socket extension cable that keeps the various plugs under cover and provides overload protection. 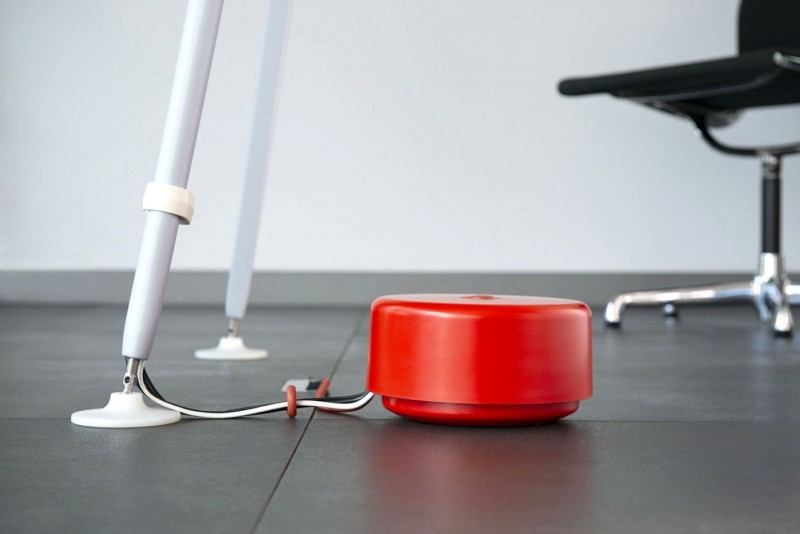 Why should electricity be boring?

Similarly, the five volts of electricity required by USB-powered devices can come easily or awkwardly, in a manner that either adds style or removes it.

Whether we’re charging a camera, a phone, a tablet or a toy helicopter that celebrates the enduring attraction of Tyrannosaurus rex, the low output provided by most USB chargers is frustrating. Plugging in a laptop and using its USB ports is a nuisance. Wireless charging has multiple disadvantages, including slowness and wasted electricity (with a concomitant increase in CO2 footprint).

The smart solution is to have a dedicated high-powered USB charger that is located exactly where it is most useful and is designed to add visually to its environment.

The Punkt. ES01 is a five-socket extension cable with overload protection. Its stylish, low-key design and unusual unique dust cover means that it can be placed exactly where it’s needed. Designed by Georges Moanack, made in Italy.

Find the ES01 at Punkt.ch

The Punkt. UC01 is a high-powered three-way USB charger. Solidly built and usefully weighted, it can conveniently be used one-handed.
Designed by Jasper Morrison, made in Italy.

Find the UC01 at Punkt.ch

Other products are available, but as far as we’re aware, nothing else even comes close. 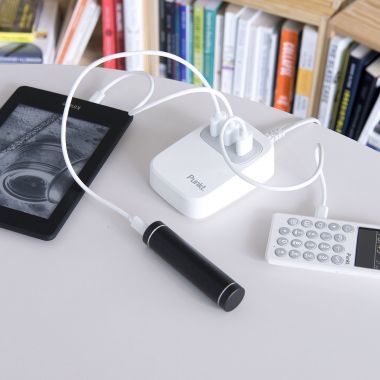 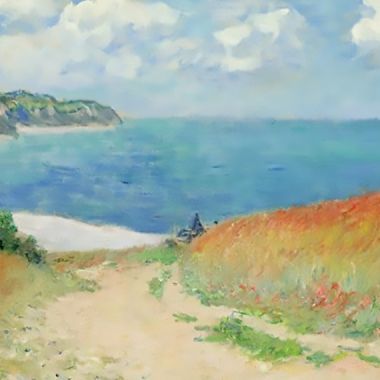 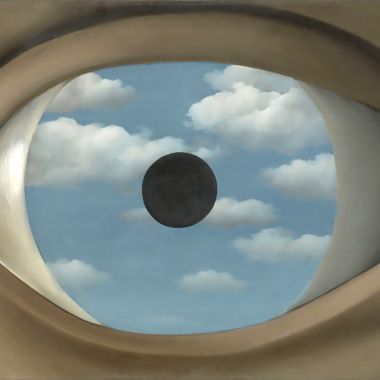 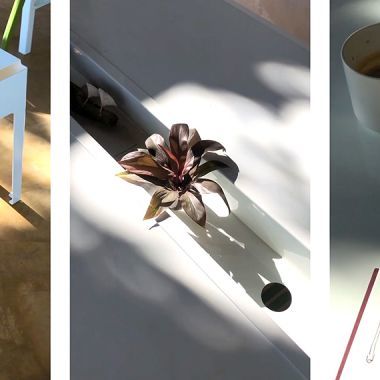