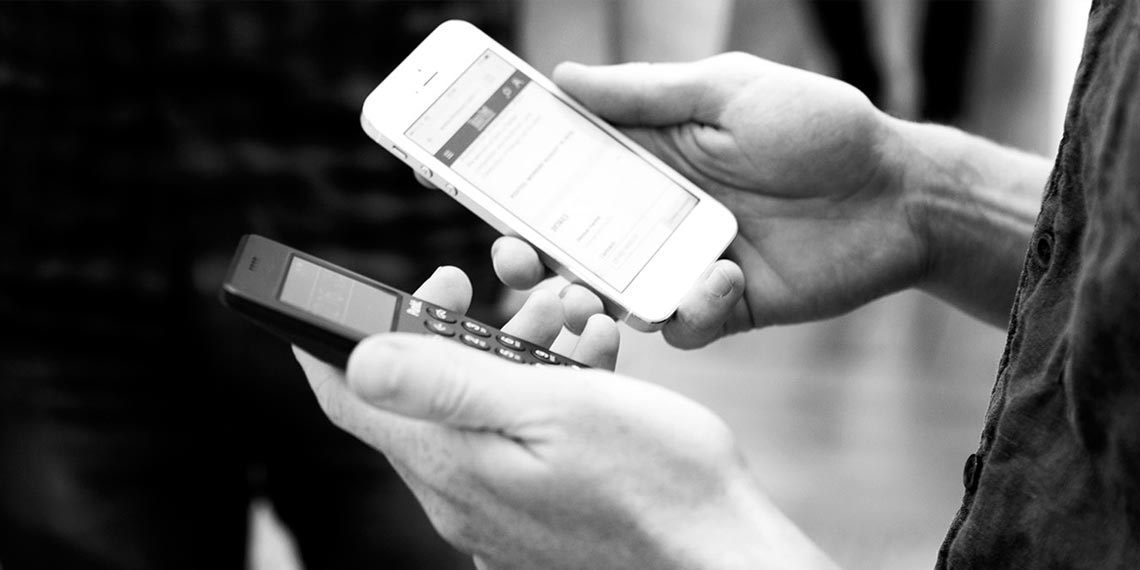 The big difference this time round was that the term 'smartphone addiction' had clearly entered common parlance - in 2016 it still sounded a bit over the top, but in 2018 people were starting to sound genuinely worried. You can read the reports below, but here are some excerpts from a few of the many applications we received:

“I tried it with an old classic phone, it was like going back to an ex - with all the old pros and cons. Who does that?”

“We use our phones a lot - why shouldn't they be beautiful as well as functional?”

“I'm doing my own version now, but I had to settle for a broke ass burner phone that's 10 years old...”

“As a UI designer for digital products I've often questioned some of the success criteria used in my industry, specifically 'engagement' as a metric for success. Until that changes, unfortunately it's very difficult to fight against 100s of designers who are trying to hook you in to their products. [.] There is a certain irony about this as I design for these products but want to get away from them. But I think it's an opportunity for me as a designer to appreciate how valuable our attention is, and try to take that lesson back into my industry, hopefully to influence a change in approach to technology.”

“I have started getting rid of all my social media profiles and have immediately noticed the positive effect it's had on me. I am so much calmer now, and I'd like to keep it that way, by also eliminating my smartphone for good.” 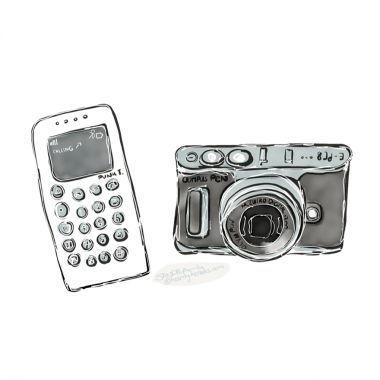 What’s life like without a smartphone? I want to know.

This report is an updated version of a blog entry from October 2017. We often read the saying “Be the change you want to see in the world.” So, I’ll start now with myself.... 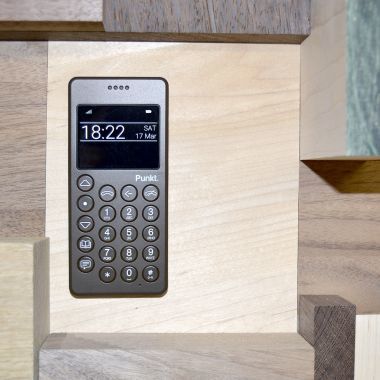 I know this may sound preachy, but – speaking as someone who recently made the switch, and for whom aesthetics are important – my opinion is simple: ditch your smartphone, use a dumb one,... 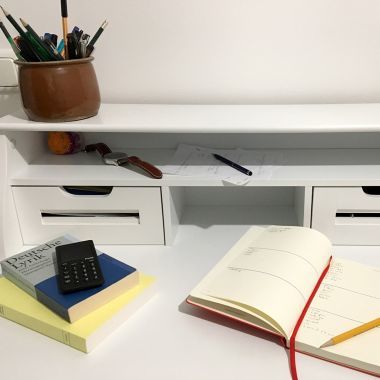 We would just sit there in silence, scrolling away

Although it doesn’t seem like it, given its current ubiquity, the first-generation iPhone came out just eleven years ago, in the summer of 2007. It would have been hard to imagine then that the... 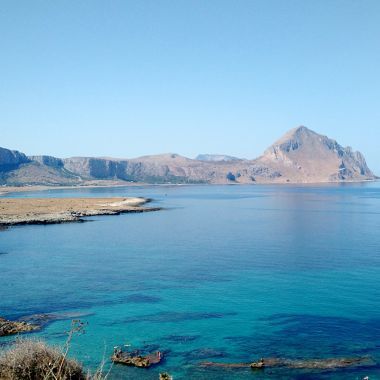 Be brave and choose that mysterious side-road

Marilia was a participant on one of Punkt.’s educational collaboration projects, run in conjunction with Relational Design. My digital detox was not planned, it was imposed. (Thanks,... 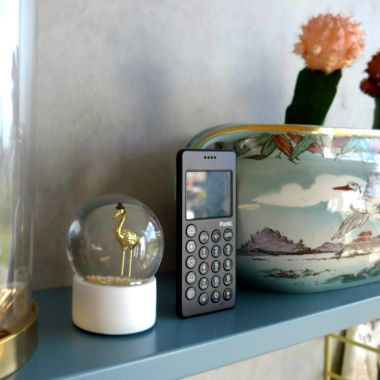 A story about freeing my brain

Late one night in January 2016 I found myself glued once again to the flux within my iPhone’s screen. I was surrounded by a blue cloud of smartphone light, held inside a bubble I did not even... 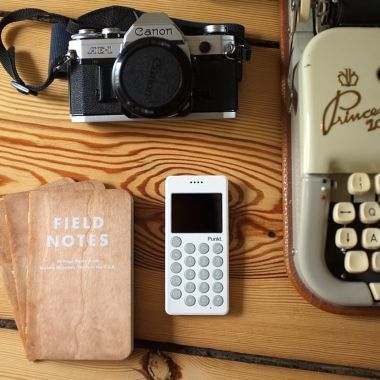 When I was kid, I saw something on TV. A handheld device on the show Star Trek. I think it more resembled a flip phone than today’s smartphones, but the idea that you could have video phone... 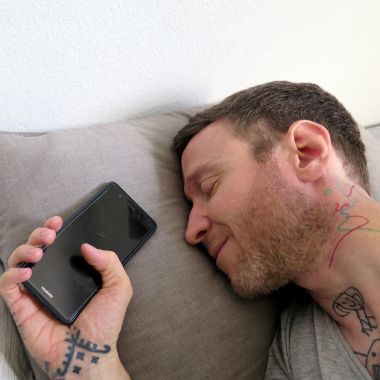 It’s clear that I’m so addicted, that…

Day 1 Two phones are lying on my kitchen table: my Huawei P9 and a brand-new MP01 from the Swiss company Punkt. It has a particularly elegant design, in earth-brown, and has been... 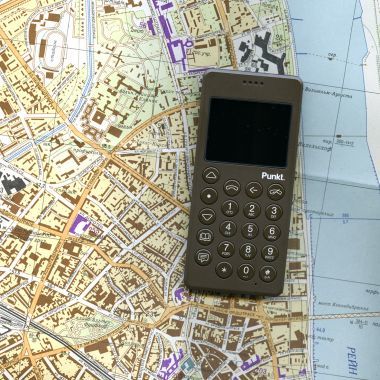 I was sitting on the international train to Germany. Every month I travel to Bonn, as part of an art project about the former West German capital during the final years of the Cold War. Guided by a... 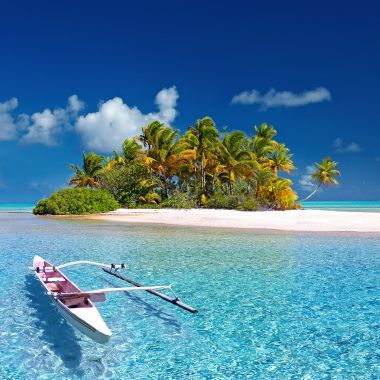 The MP01: my little piece of freedom

A brief introduction Various aspects of the Challenge launched by Punkt. were of significance for me:  Switzerland is a country I am particularly fond of The company itself – I... 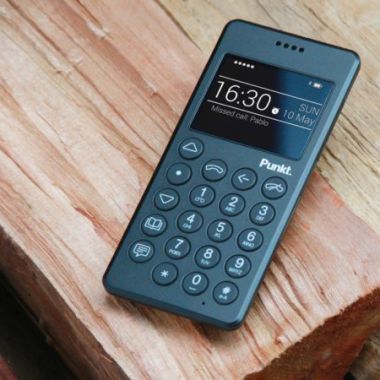 Making Good on the #TravelUnplugged Pledge

Matthew Phenix writes for AFAR, a print and online publisher based in San Francisco, USA. Two months at 2G with the forward-thinking Punkt. MP01 During a recent... 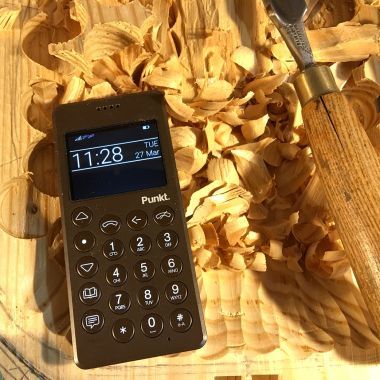 By Week Two I needed to change tactics...

I am mobile phone junkie, that's the truth of it. A detox has been on the cards for a while. My plan for this Challenge was to take the SIM out of my iPhone 6s and to do the detox from 8am to... 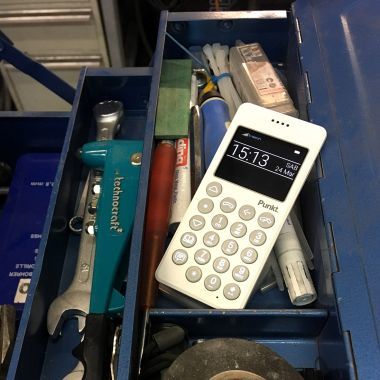 I eliminated most of the apps from my smartphone

I couldn’t believe it when I received the email about the digital detox from Punkt., it was perfect! I had been looking for an excuse to take a break from my smartphone for ages and here it... 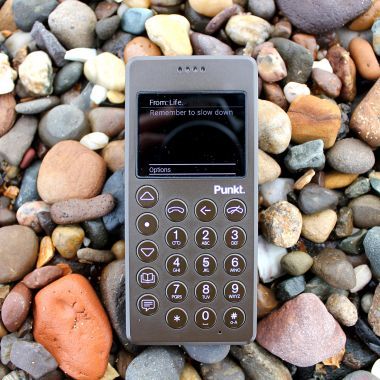 I looked up more

Have you noticed how much time you spend on your phone? I certainly realised how many unproductive hours I was prone to waste and therefore was already thinking about how relevant (and perhaps... 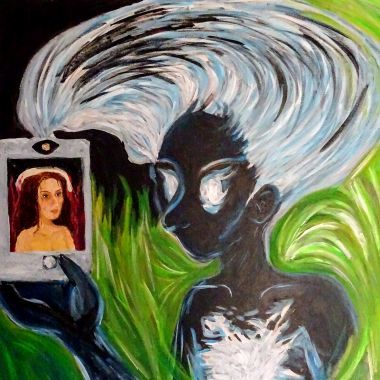 Keeping in touch with my smartphone

Dear Smartphone, It has been about a month since we parted; for the past week I have been with the Punkt. MP01. I have introduced it to colleagues and students and their reactions have been...

Life is too short to keep our heads down

Technology has dramatically changed over the last century, from being a helpful tool in our lives to keeping us as hooked in as much as it can and for the longest period of time. This Challenge... 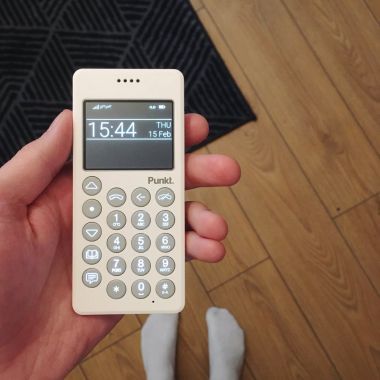 Doing a digital detox Plenty of people rave about the benefits of switching your smartphone for a dumbphone and taking some time to unplug. I’ve read about it. A lot. And...

Taken from a previous Challenge participant's detox blog, describing how he made major changes to how he uses technology at work and at home.  October marks nine months that I have been...