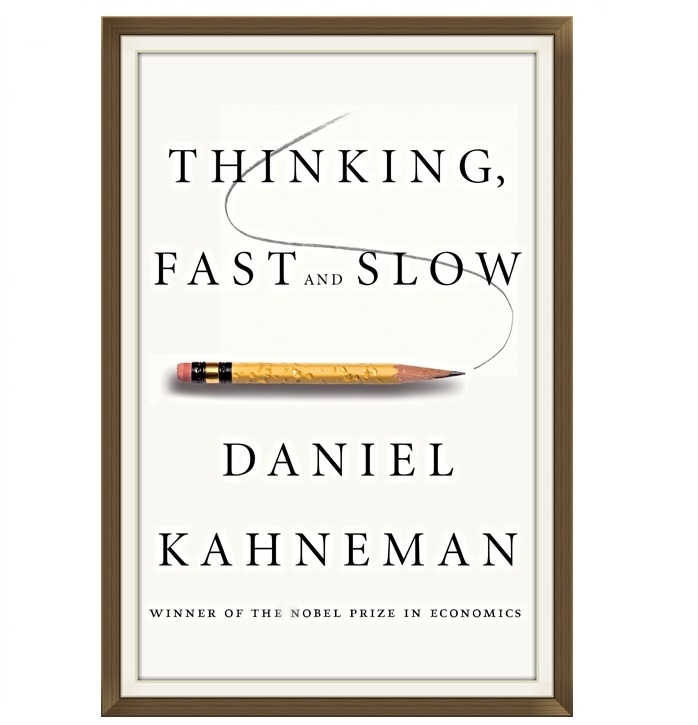 A book about intuition and logic. But this time, written by a Nobel Prize-winner.