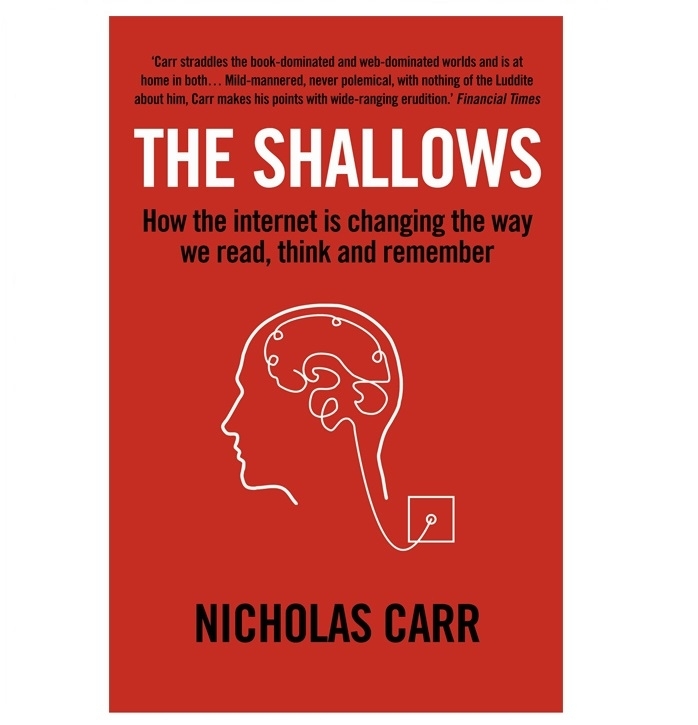 The Shallows: What the Internet Is Doing to Our Brains

“The Shallows is a Silent Spring for the literary mind.” (Slate)