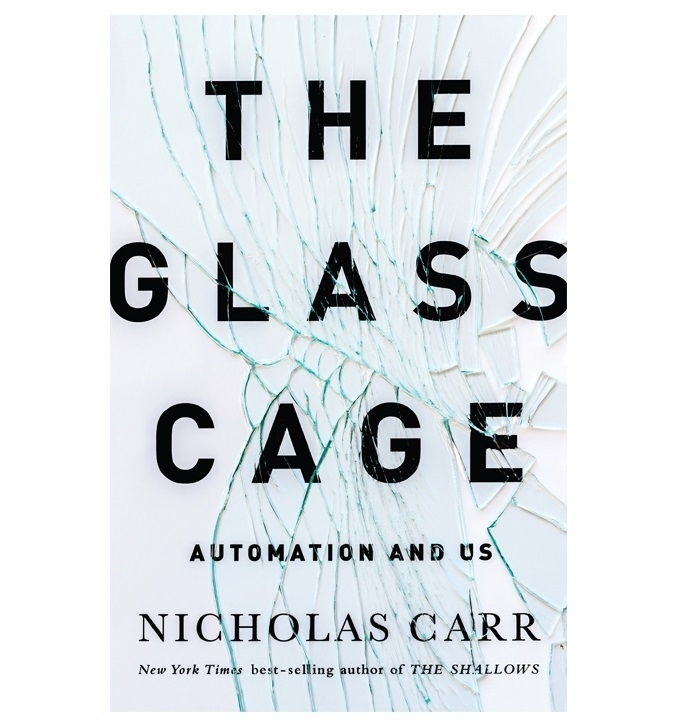 “Automation weakens the bond between tool and user not because computer-controlled systems are complex but because they ask so little of us.”

Nicholas Carr wrote an excellent article back in 2008 in The Atlantic entitled “Is Google Making Us Stupid?”

Article in The Atlantic