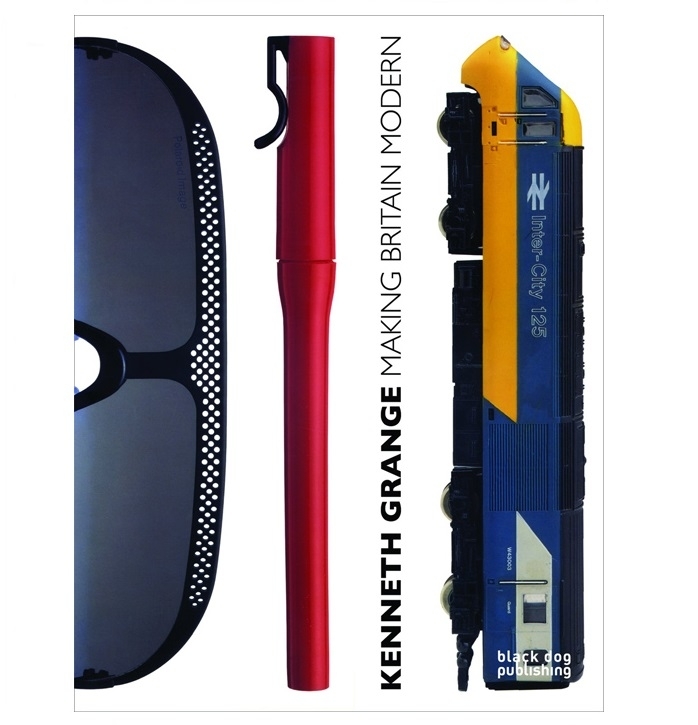 One of Britains’ greatest industrial designers.

Review in The Independent

Information from the publisher
Kenneth Grange: Making Britain Modern celebrates the career of one of the truly great figures of modern British design; featuring previously unpublished interviews and specially commissioned photography of his work. The book features essays by renowned commentators on Modern British design including Deyan Sudjic, Director of the Design Museum, London, and cultural historian and widely published writer on design, Fiona MacCarthy.

Spanning more than half a century, Grange’s career began in 1947 and establishing a private practice in 1956, initially as an interior and architectural designer, Grange eventually became known for his work in product design. Working with a range of high-profile clients including British Rail, Wilkinson Sword, and Manganese Bronze, Grange has since designed products as varied as the Anglepoise lamp, the black cab and high-speed inner city trains. In 1976 Grange became one of the founding partners of the famous design consultancy Pentagram, along with Theo Crosby, Colin Forbes and Mervyn Kultansky, where he worked with a number of high-profile clients including Kodak and Kenwood. More recently, Grange has collaborated with British fashion designer Margaret Howell to produce a collarless shirt, which combines Grange’s practical design experience with Howell’s quality and make.