Part One of a series of essays on the subject of cash vs. computer-based financial exchange.

The spectacular global shift away from using cash for transactions, accelerated by the Pandemic, is yet another example of an immense social change that is scarcely being analysed or discussed; rather than being a conscious democratic decision arrived at after informed debate, it is “just happening”. Its proponents believe that it will improve our lives, but is this just another case of short-term convenience at the cost of vast unintended consequences?

Is cash worth the candle? It is cumbersome, needs a replenishing, and is liable to be lost or stolen. It causes transactions to take a noticeable number of seconds longer, and it requires deployment of that precious commodity known as “focus”. And cash involves other people: it has been touched by them and its use involves unscheduled interaction with them. Paying with a bank card or electronic device is quicker, provides access to all of an individual’s funds, and brings security protection such as passwords and account blocking. But there is much more to cash than simply enabling the transfer of funds from one party to another. And the cashless options bring risks and inconveniences of their own.

Starting with convenience, cashless payment is vulnerable to technical problems. Phones run out of battery power, shops lose their Internet connection. And occasionally entire payment systems go down, leaving millions of businesses unable to process card/phone transactions for hours or days. Computer-based convenience tends to be rather fragile...

Meanwhile, cash requires no set-up process. A market trader can simply lay out his or her stall and wait for the first customer. Potable card readers and similar are available, but these bring major security concerns. And they are scarcely relevant to car boot sales, garage sales, flee markets, etc. It is possible to transfer funds between private individuals via smartphones, but behind that lies a morass of issues relating to security, software updates, compatibility, etc.

Street performers are also starting to provide card readers for passers-by to give a pre-defined amount, but again, security is an issue – and what about that chink of coins landing in a hat or guitar case? The physicality of cash is more important than the decision-makers – such as there are any – are allowing for. There is a reason for the existence of numismatics: beautiful or ugly, coins and banknotes are significant artifacts in themselves, going someway to reflect and thereby maintain a particular social group.

You can read Part II here. 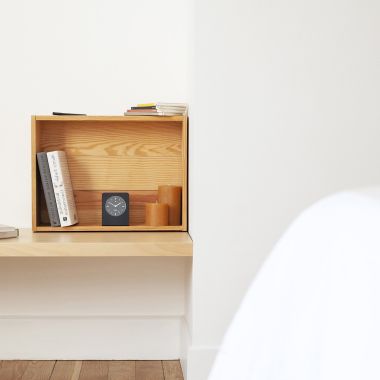 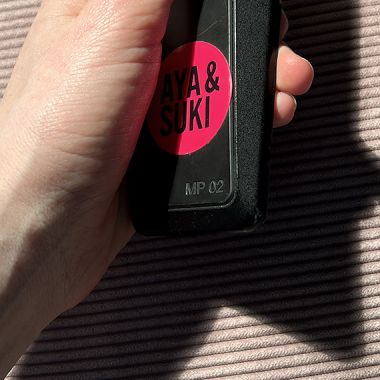 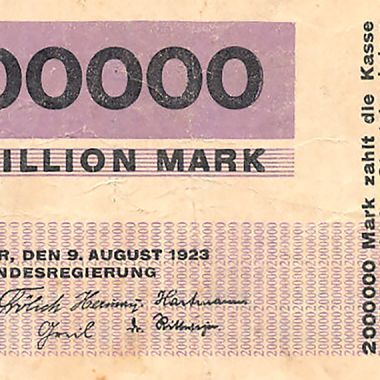