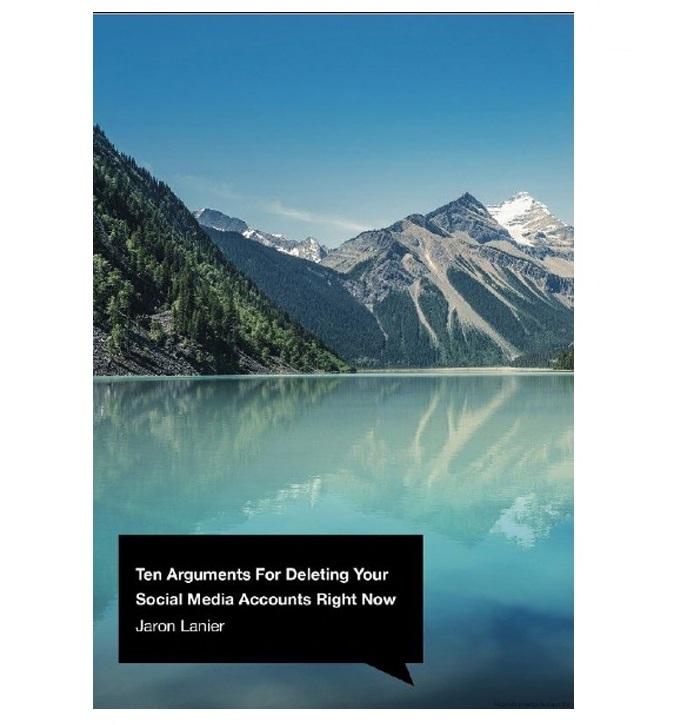 What social media is, how it works and what it is for.

Review in The Guardian

Information from the publisher
Social media is making us sadder, angrier, less empathetic, more fearful, more isolated and more tribal. In recent months it has become horribly clear that social media is not bringing us together – it is tearing us apart. In Ten Arguments For Deleting Your Social Media Accounts Right Now Jaron Lanier draws on his insider's expertise to explain precisely how social media works – by deploying constant surveillance and subconscious manipulation of its users – and why its cruel and dangerous effects are at the heart of its current business model and design. As well as offering ten simple arguments for liberating yourself from its addictive hold, his witty and urgent manifesto outlines a vision for an alternative that provides all the benefits of social media without the harm.
So, if you want a happier life, a more just and peaceful world, or merely the chance to think for yourself without being monitored and influenced by the richest corporations in history, then the best thing you can do, for now, is delete your social media accounts – right now. You will almost certainly become a calmer and possibly a nicer person in the process.