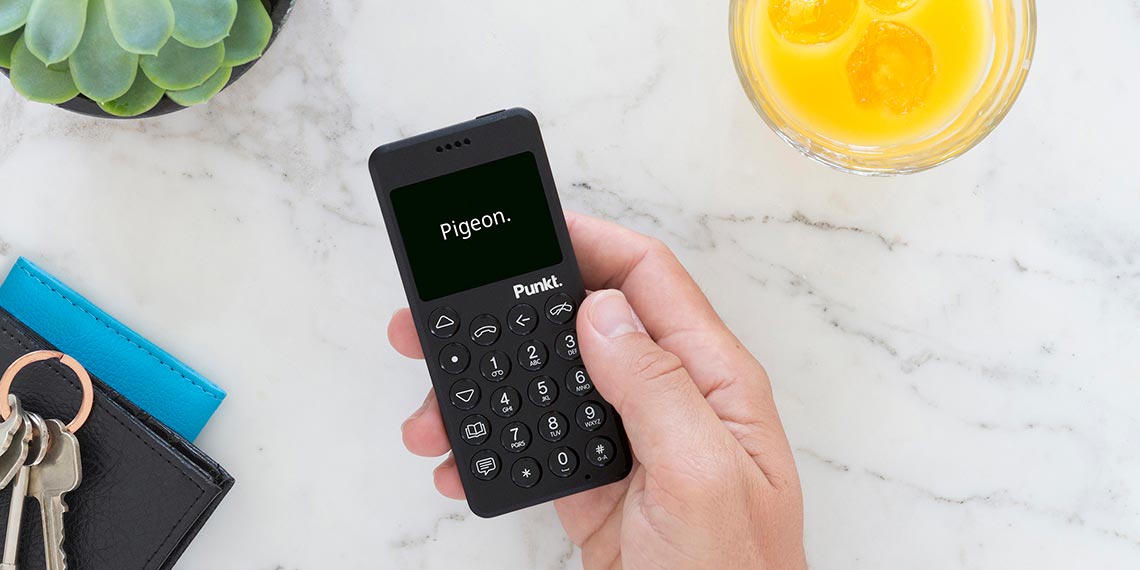 We are pleased to announce that the long-awaited SW version 2.0 is now available for download. We apologize for on-going delays. This version includes a large number of significant fixes which improve the functioning of the MP02 considerably and leaves only a few issues unfixed.
We recommend all MP02 owners to update to SW version 2.0 as we are expecting to launch an impressive new feature in 2021, which will require software version 2.0 for installation.

We are working towards fixing these issues with the next MP02 software update, SW version 2.1.

Spotted something else?
If you have experienced a problem with your MP02 that is not listed in this release note, please open a new support request in the support/technical assistance section on our website. Thank you for your assistance.
Punkt.