The story behind the Punkt. MC01 Legend

On December 23rd 2022, Kevin Michaluk posted on CrackBerry.com a review about an unreleased Punkt. concept product which dates to 2015: the 'MC01 Legend'. For those who don't know CrackBerry 2.0, it's the recently relaunched version of CrackBerry 1.0, the most popular website for BlackBerry users and enthusiasts worldwide, now a disseminator of news on Blackberry-esque tech.

In the review, CrackBerry shared pictures of the Punkt. MC01, a passport-sized smartphone with a QWERTY keyboard and an exquisite minimalist design. The MC01 never made it to market because - as Kevin pointed out in his story - of industry constraints but it had a strong resonance with readers, sparking a conversation among the community about the need for a device with a physical keyboard and a privacy-centric operating system. The MC01 Legend may only make it to market if it starts trending but what it stands for is still very much alive, Petter Neby's vision of a digital democratic future.

Punkt. started out in 2008 in Switzerland, just a year after the first iPhone came to market, debuting with a landline phone, soon to follow, an analogue alarm clock. In 2015 came the MP01 mobile phone, a design sensation from the get-go for just calls and texts. The press raved about the MP01, but the most asked question was: who is it for? This was before 2017, when Big Tech took a hard blow that started the whistle-blower movement and before the concept of information overload had turned mainstream. 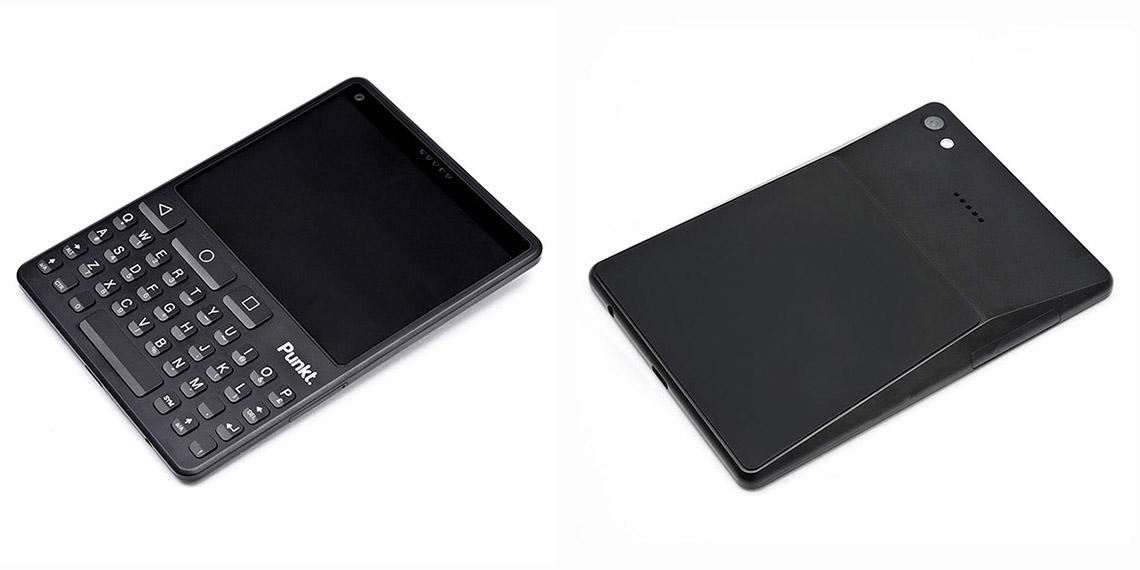 So, in 2018 Punkt. launched the MP02 mobile phone, the first mobile device to come with BlackBerry Secure. Also a voicephone, but it uses a stripped-down, text-only version of AOSP and is 4G compatible with hotspot capability. Towards the end of 2019, Punkt. started making plans to create an open-source app that would allow users to make calls with and send messages to/from people using the Signal app. In 2021 Punkt. released Pigeon for anyone who wants access to secure communication on a feature phone. It is noteworthy that until then, Signal was only accessible via smartphones and desktop computers.

The MC01 Legend was created seven years ago but didn't make it to market. It's was too difficult to make, too expensive to make, and almost impossible to do without Google Android.

Yet, the outcry for buttons and the general reaction to the CrackBerry article confirms the findings of a quantitative research project carried out by Punkt. in 2020 where 69% of respondents said they would rather have a phone that prioritises data security and privacy over features or technical specifications, the main reason being to protect themselves from company surveillance. Up to 50% said they would be willing to give up a large portion of apps for a suite of productivity apps (maps, calendars, and email) for a less-distracting communication device. In the floods of tweets following the CrackBerry piece on the MC01 Legend, people even voiced little concern for the price tag of such a device, and the requests keep coming.

It is now a well-known fact that today's leading tech companies make design choices based on the engagement-based business model. We also know that these design choices have massively influenced societies from the young to the old worldwide. The Facebook' share' button is perhaps the most common example, but there are many. 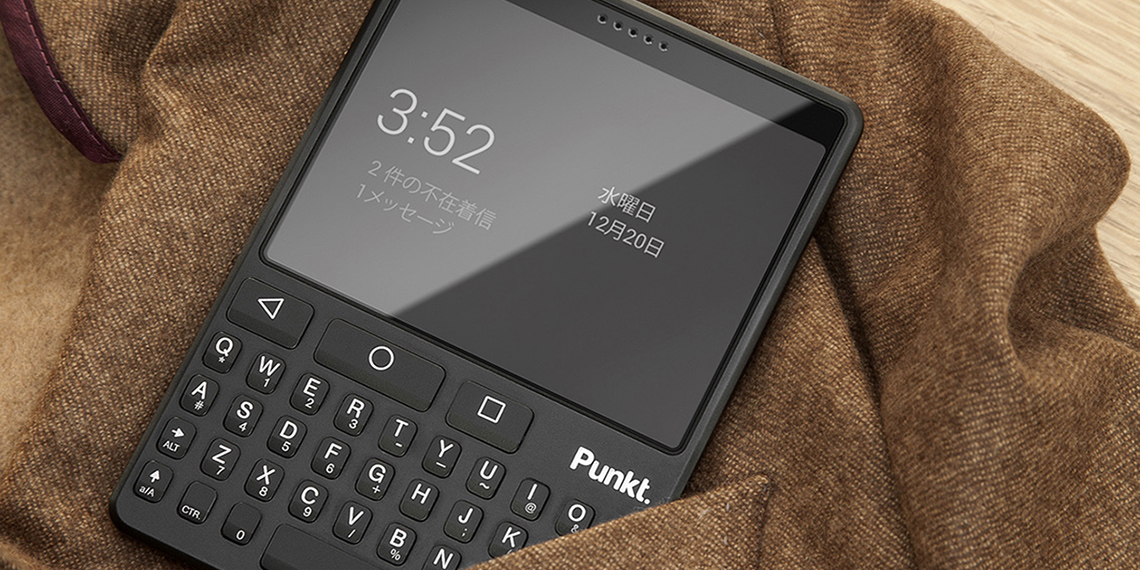 It's no surprise that companies which invest time, money and effort into aesthetics, ergonomics, privacy, and security – like BlackBerry – struggle to keep up with in the arms race for engagement where new features and solutions designed by behavioural scientists and determined by algorithms lead. Consider that even the most trivial design change (Facebook' share' button) can be more effective than a new product for the engagement-based business model. Over the last two decades, the masterminds of big tech have understood that people's data and attention are by far the industry's most valuable currency, and the whole system rotates around them. Psychological influence and the right to privacy are not part of the system's equation.

There is progress in the regulatory environment for privacy and data protection, which is good. GPDR in Europe and many other US policies and bills are underway. And the Platform Accountability and Transparency Act (PATA) was introduced in the States in December 2022 to make social media more transparent. Since the explosion of smartphone addiction and digital detoxes, other positive trends have emerged in the "technology for people" sector as a fightback, like the Center for Humane Technology, which seeks to expand the debate on what technology is doing to us. People are showing signs of mistrust in pervasive tech and are asking whether its impact on democracy and free speech is more negative than positive.

Despite the size of the problem and growing awareness around it, there is a disproportionately low number of products that offer simple and sensible solutions off-the-shelf without passing the burden onto the individual. Why doesn't this happen? The reasons are technical and philosophical, as outlined in Kevin's article). Punkt. would like to create tech products centred around people's choices and not on the design choices that inevitably transform the consumer into the product by making changes to protect people's data and psychological vulnerabilities rather than exploit them.

This year, 2023, Punkt. plans to launch a smartphone that unfortunately won't come with the buttons that so many people's thumbs are craving (shout louder!), but with a full touchscreen to bypass the technical challenge of the MC01 screen size. The handset's operating system will address the philosophical challenge, focusing on the privacy and tech intentionality consumers now need. Products that safeguard personal data, give back our attention spans, and increase productivity and focus without sacrifice. 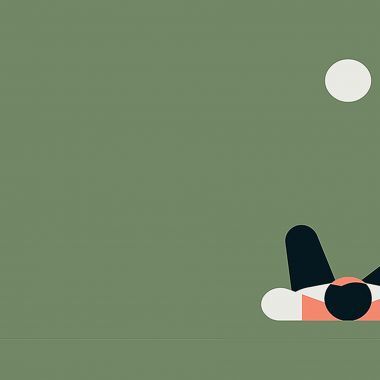 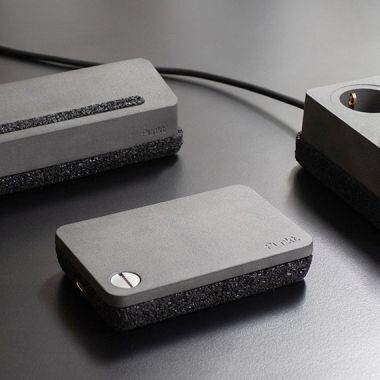 How can the consumer electronic industry respond to the challenges of the ecological transition? 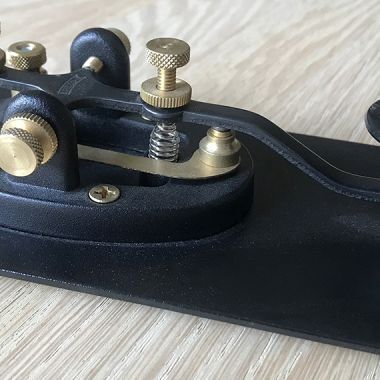 Can old technology remind us how to use new tech intentionally?