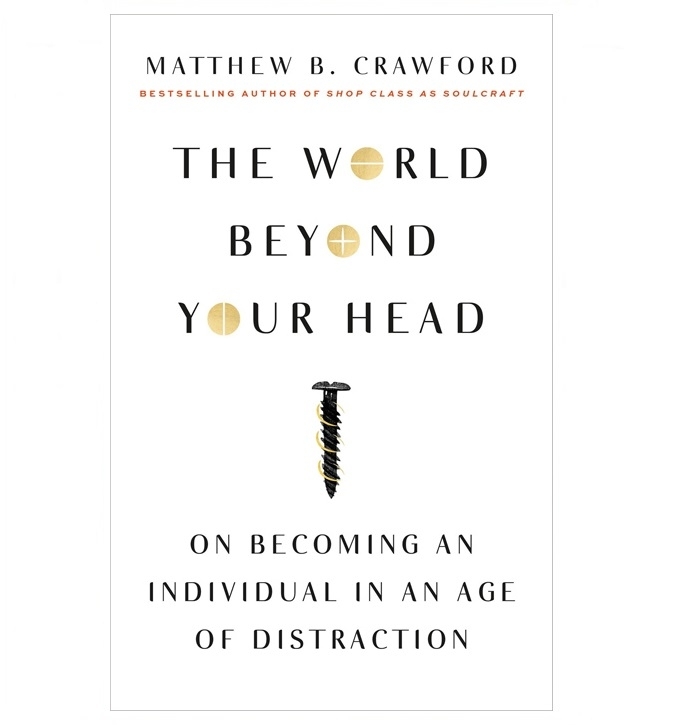 The World Beyond Your Head

A book about “our scatterbrained ennui”.