We've automatically set up the delivery nation on United States
OK or CHANGE NATION
Loading...
For a full experience
rotate your device

Are you ready for the MP01 challenge?


Ten years ago, smartphones were still very unusual. Now, a life lived without the framework of a smartphone is very unusual, at least in the ‘developed’ world. Ten years ago most people had mobile phones, but they would generally only attract our attention if another human being had decided to call us or send a text. Now that our lives are so much more automated, the new normal is to scurry around within a ceaseless onslaught of status updates, push notifications and the like.
But taking a break for a couple of days wouldn’t be a big deal, would it? This summer, Punkt. will be running a Digital Detox Challenge. It’s simple – live without your smartphone for 48 hours – but it may not be easy. It’s certainly going to be illuminative...

Here’s how it works.

Punkt. will be issuing an MP 01 handset to a limited number of participants: a mixture of journalists and members of the public who have successfully applied. These will choose a 48hour period that suits them (perhaps while they’re on holiday), and when that time arrives, put their smartphone away. They will then document how things go, sharing their experiences with Punkt., both electronically and by writing some thoughts on a postcard (that’s a physical postcard, with a stamp on it) and sending it by real mail to Punkt.’s HQ in Switzerland.
Participants who successfully live without their smartphone for 48 hours will be allowed to keep their MP 01. Photo if poss, not live blog. Fancy taking part? Fill out the Digital Detox Challenge application form.

“I think there are lots of things in common between bikes and simple phones.”

“Taking the one call I received was an absolute thrill.”

“I felt comfortably disconnected. I felt more still, and less prone to fidgeting.”

“I have realized it's not about being a Luddite but instead finding a balance.”

“Life's too short to be ruled by devices and corporate networks.”

“I was able to call for my Uber on my laptop, record my driver’s plate number, step outside and Voila! Problem solved!”

“Without being too dramatic, I felt like I'd just escaped The Matrix.”

“During my digital detox I slept better.”

“ For the first two hours I had withdrawal symptoms”

“Smartphone use is this generation’s smoking”

“The urge to tweet about how I didn’t have a phone anymore was somewhat overpowering.”

“A life without notifications is a life worth living”.

“It was easier than I thought” 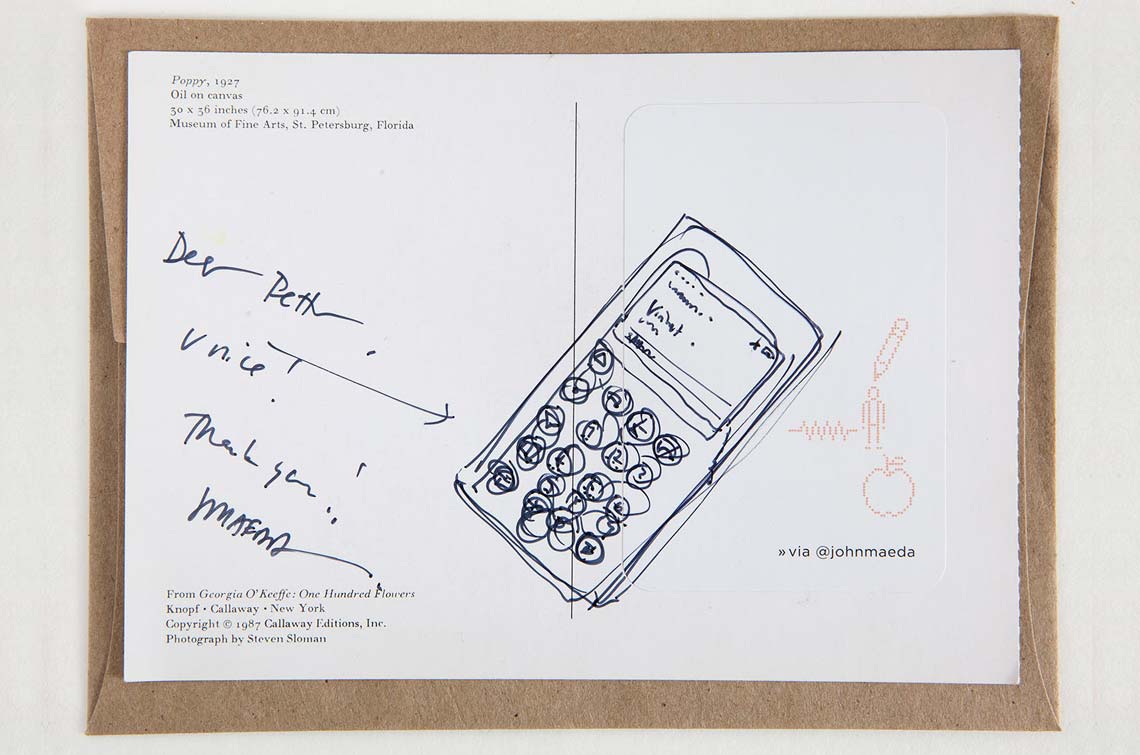 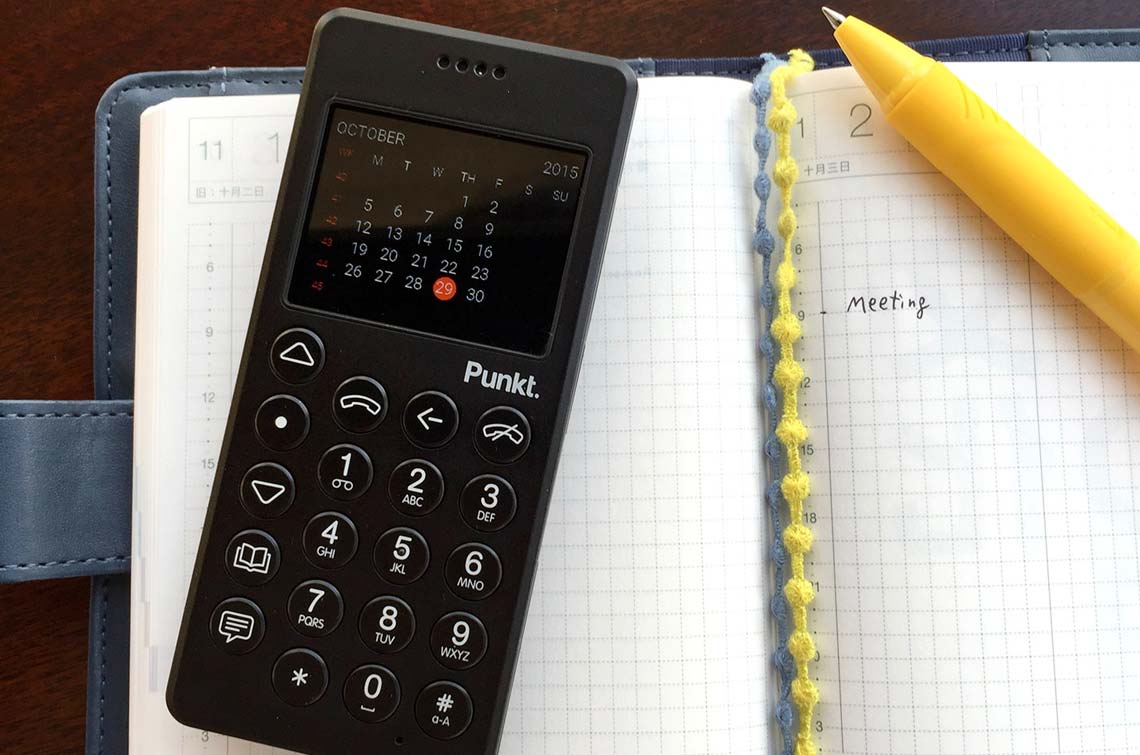 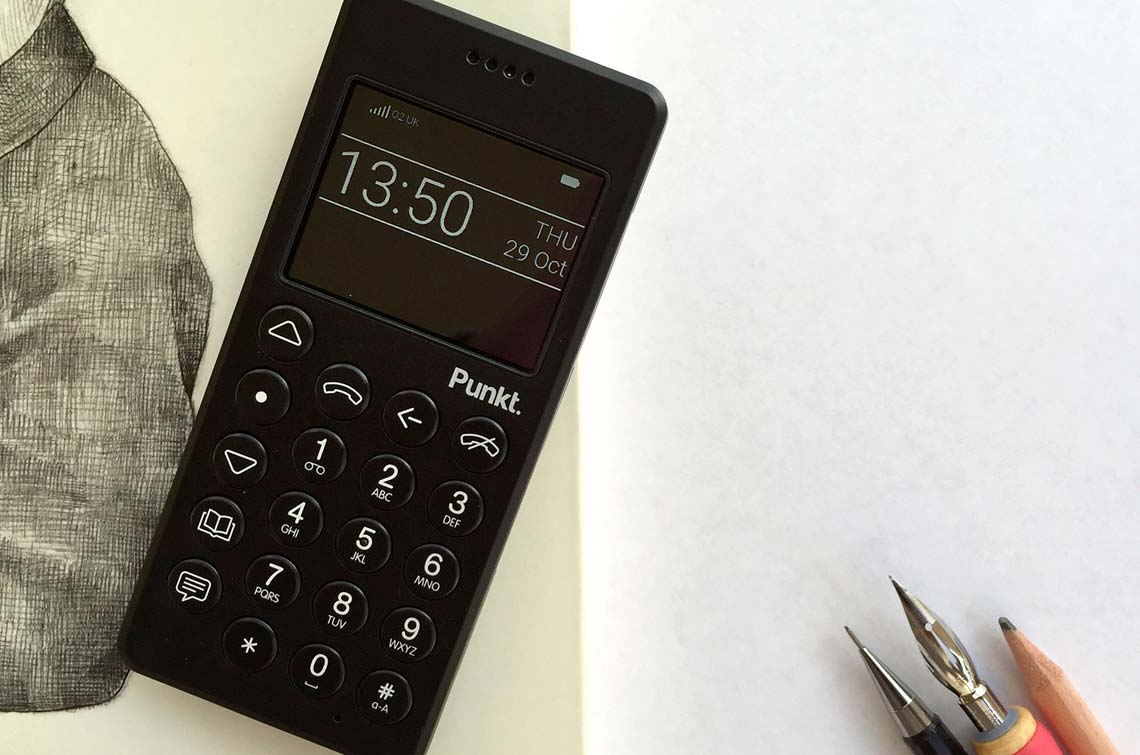 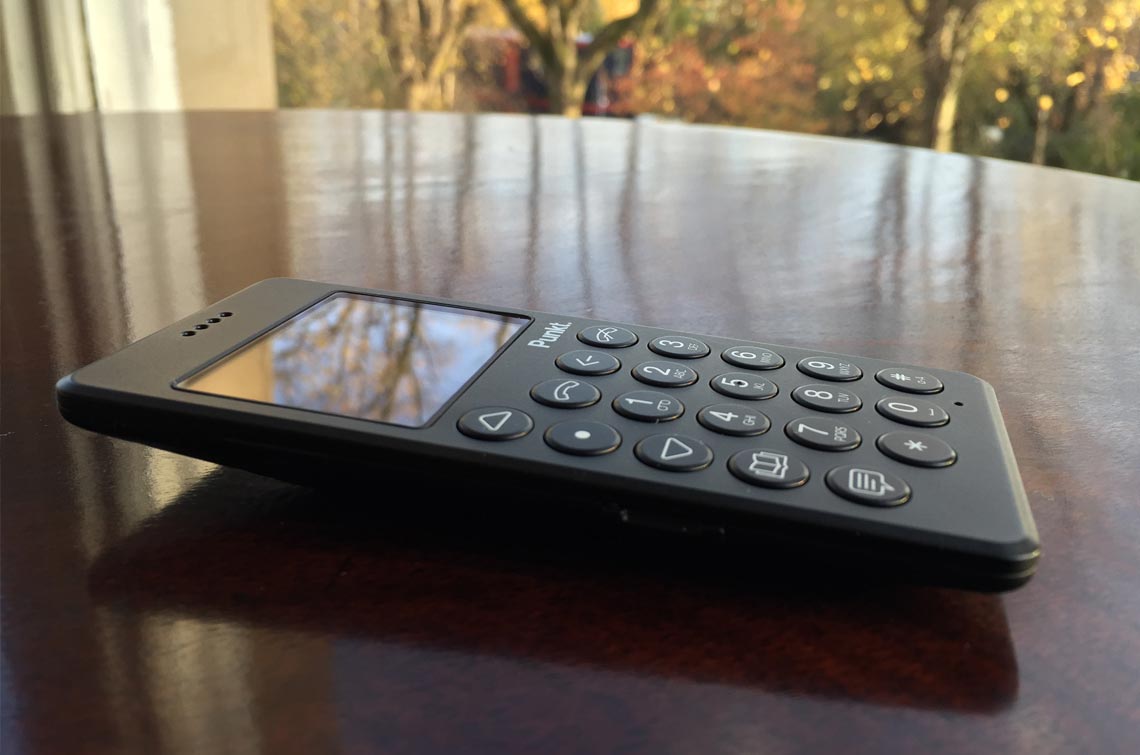 Take the Challenge
Tell us something about yourself, and what 48 hours without a smartphone would mean to you. Everything you enter here will be treated as confidential.