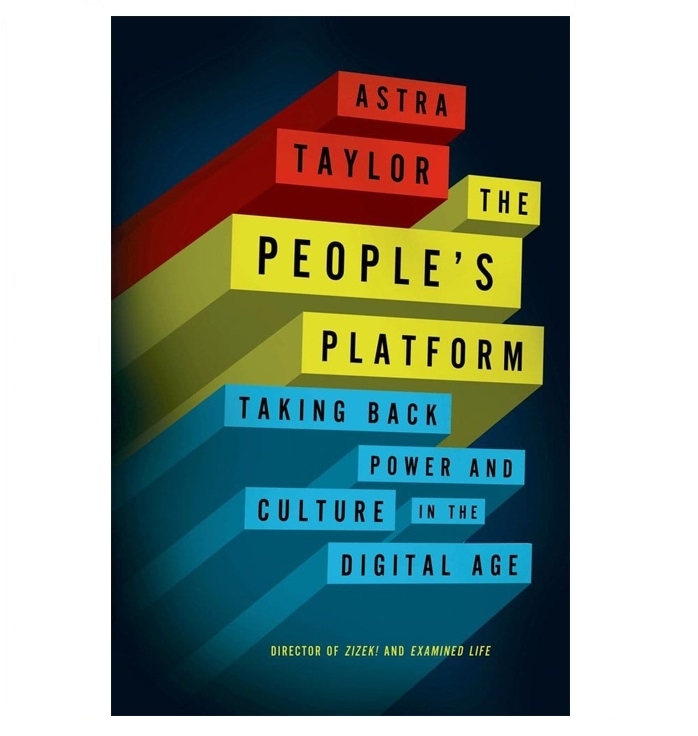 “a seminal dismantling of techno-utopian visions”

Information from the publisher
“Taylor is the Marshall McLuhan or the Neil Postman of our new digital economy, the lonely voice raising urgent questions we need to answer together . . . If The People’s Platform doesn't spark the conversation about the kind of democracy and culture we deserve, then we'll deserve the one we get.” – NY1 News’ The Book Reader
The Internet has been hailed as an unprecedented democratizing force, a place where all can participate equally. But how true is this claim? In a seminal dismantling of techno-utopian visions, The People’s Platform argues that the Internet in fact amplifies real-world inequities at least as much as it ameliorates them. Online, just as off-line, attention and influence largely accrue to those who already have plenty of both. A handful of giant companies remain the gatekeepers, while the worst habits of the old media model – the pressure to seek easy celebrity, to be quick and sensational above all – have proliferated in the ad-driven system.
We can do better, Astra Taylor insists. The online world does offer a unique opportunity, but a democratic culture that supports work of lasting value will not spring up from technology alone. If we want the Internet to truly be a people's platform, we will have to make it so.
Publisher’s website