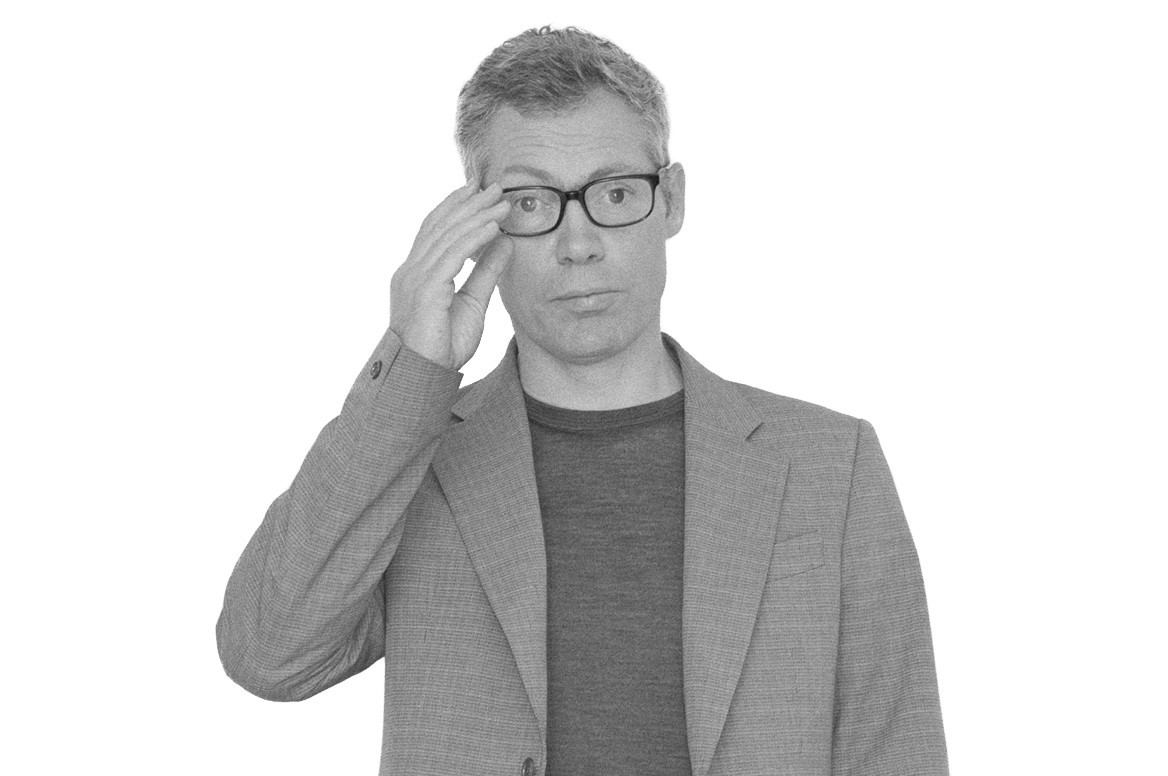 An entire exhibition dedicated to the work of Jasper Morrison opened at the Museum für Gestaltung in Zurich on February 11 2016. The exhibition was first shown at Le Grand Hornu in Belgium last year. We are honoured that Punkt.'s products are on show alongside an impressive selection of utilitarian design pieces from the British designer's amazing 30 year career.

Morrison says: 'Inspiration is sometimes found in the most mundane places and objects. Designing from personal experience often yields the most creative results'.