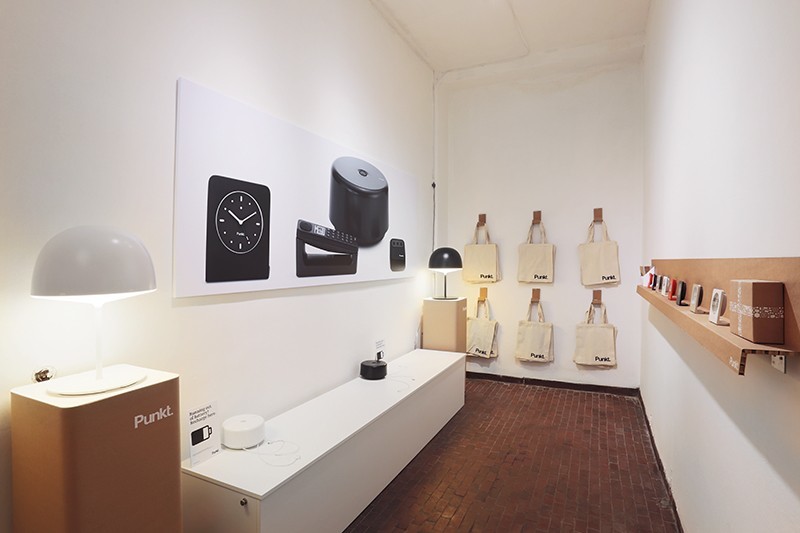 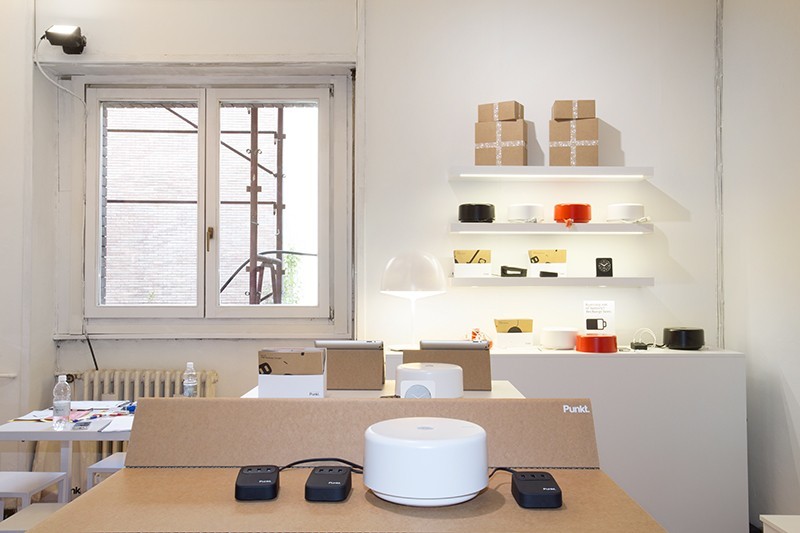 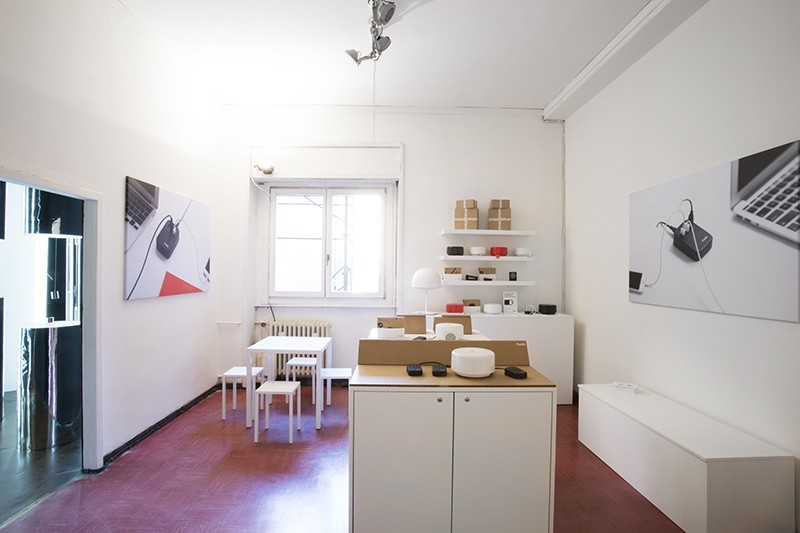 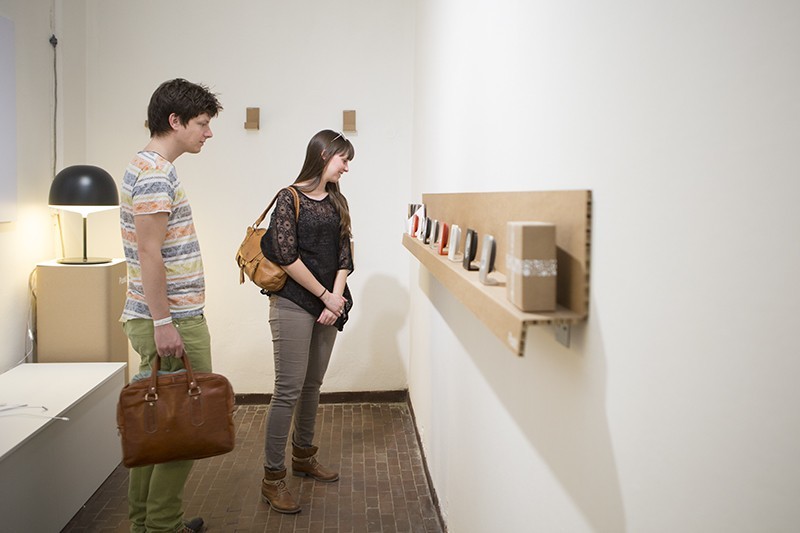 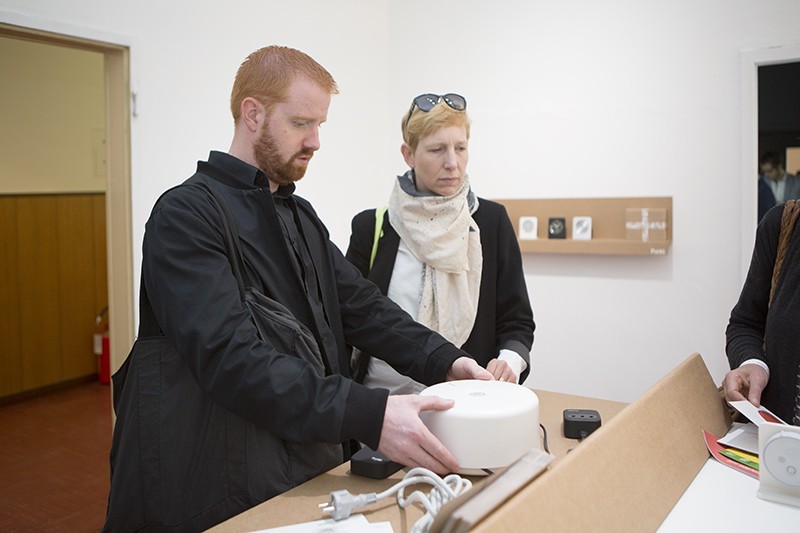 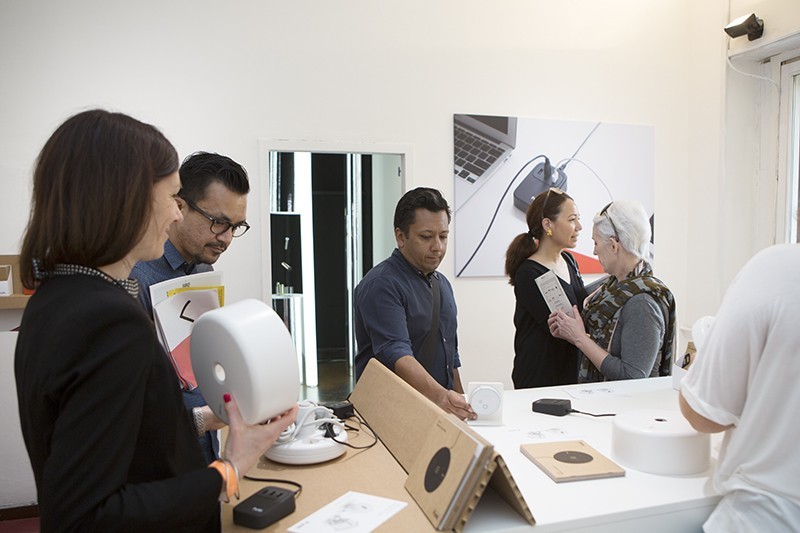 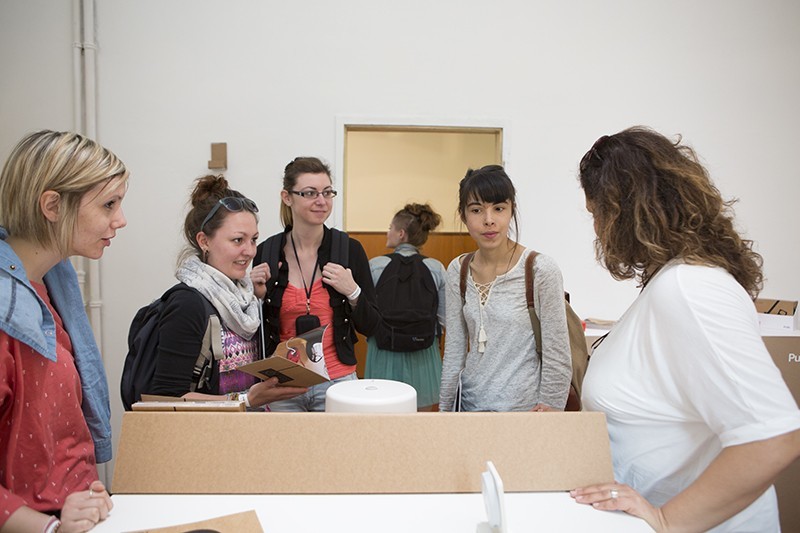 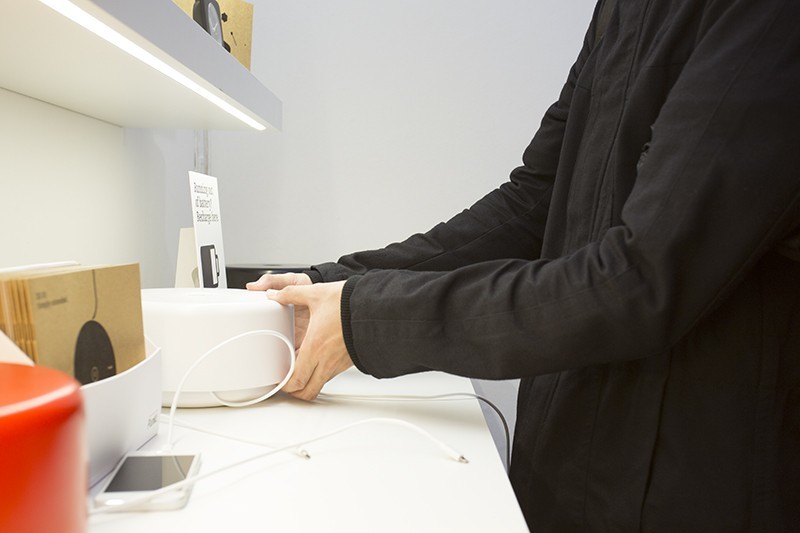 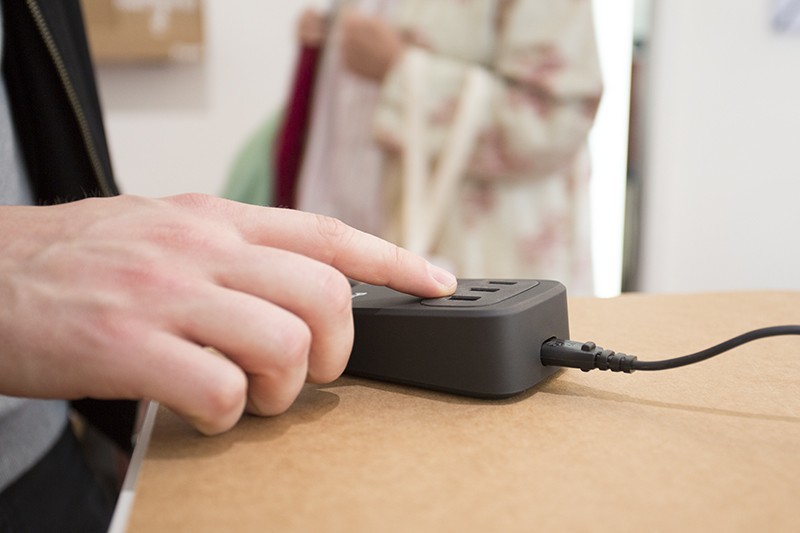 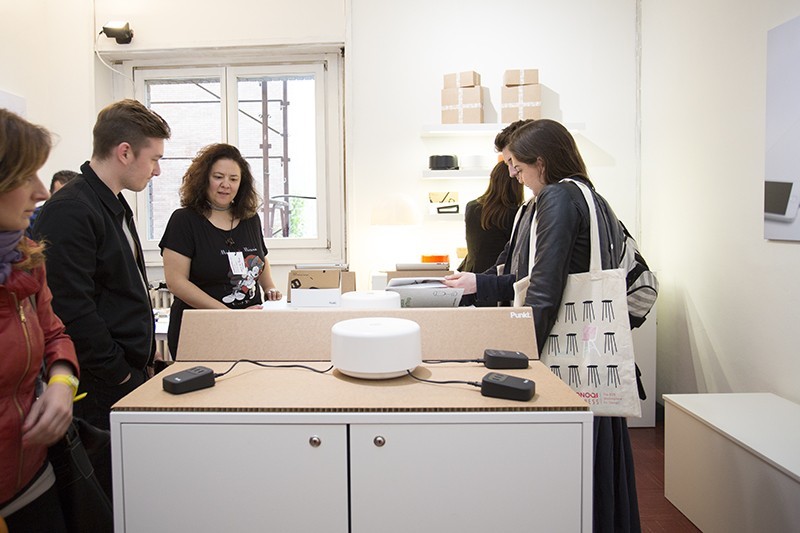 The launch of Punkt’s latest and fourth product was much talked about during this year’s Salone Del Mobile. Designed by Jasper Morrison and made it Italy the UC 01 USB Desktop Charger was presented at the fourth edition of designjunction edit Milan.

Designjunction closed its doors with a record-breaking number of 17,180 visitors. Punkt. would like to thank all those who visited our booth at the Casa dell’Opera Nazionale and the designjunction team for organising such a successful event.