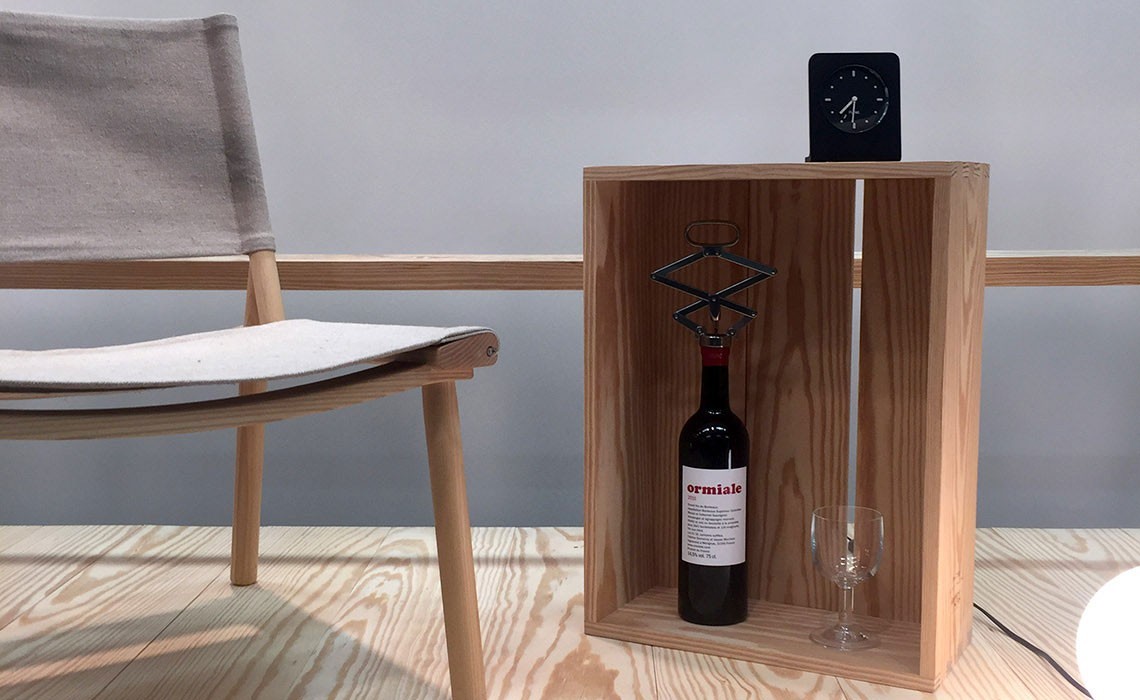 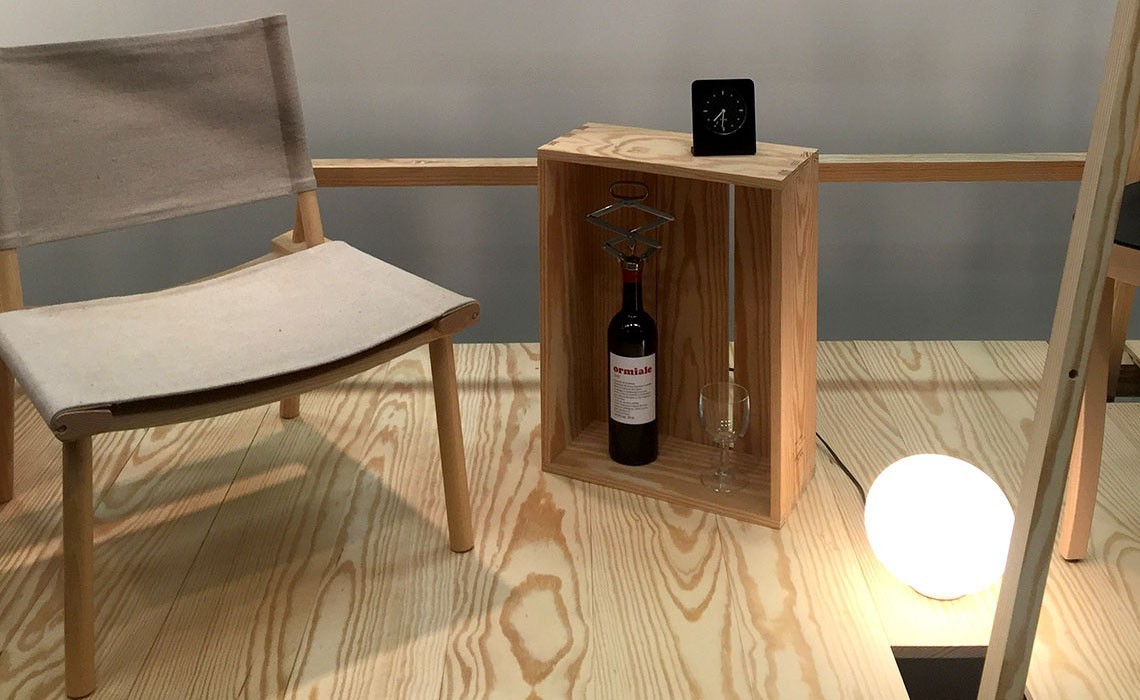 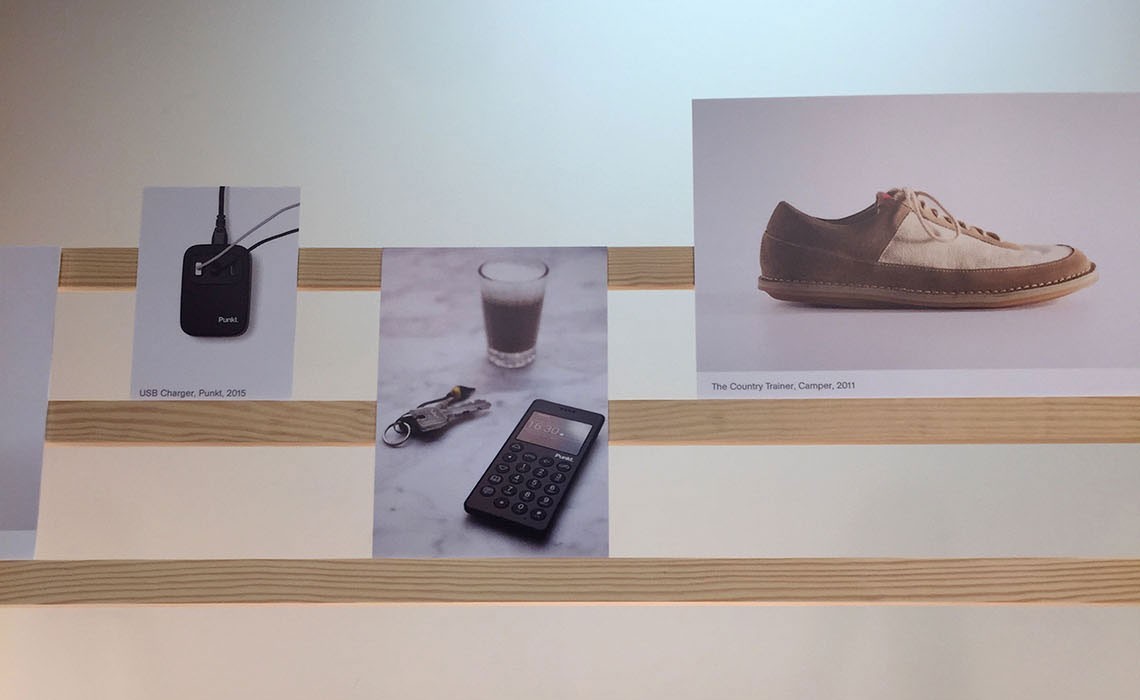 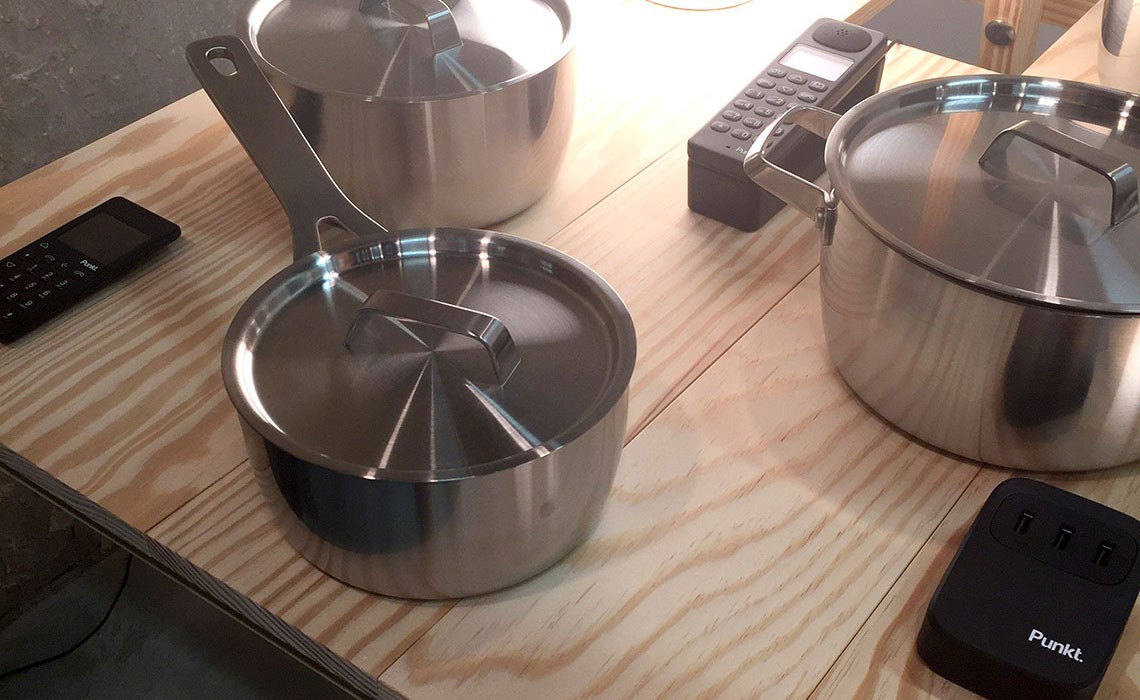 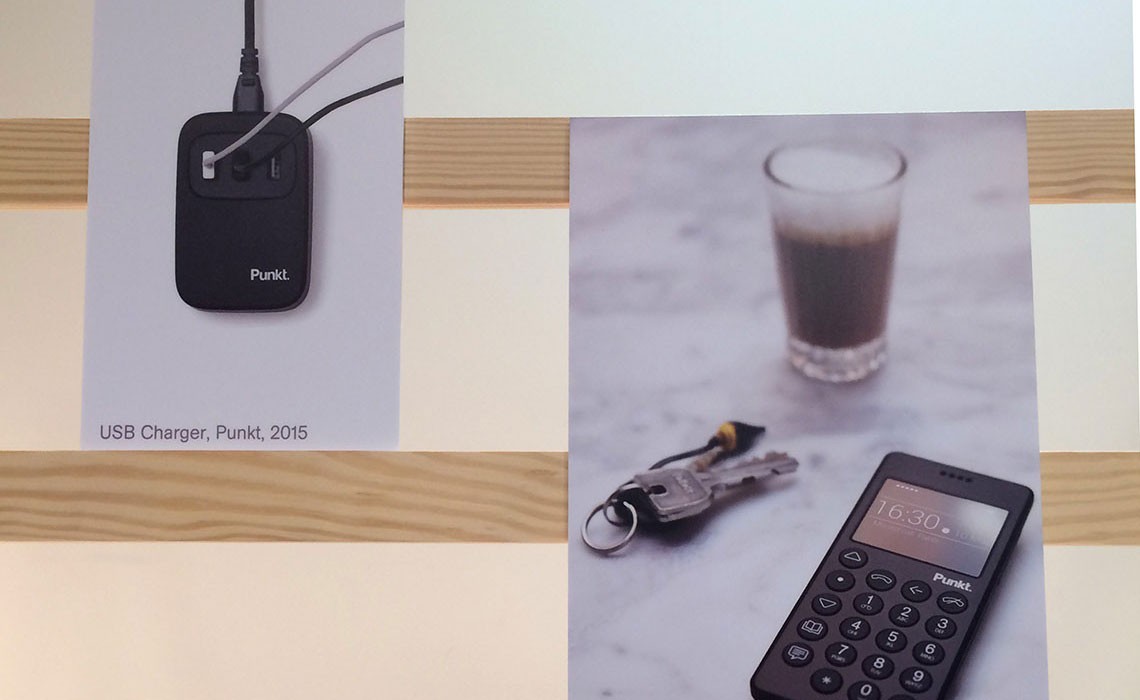 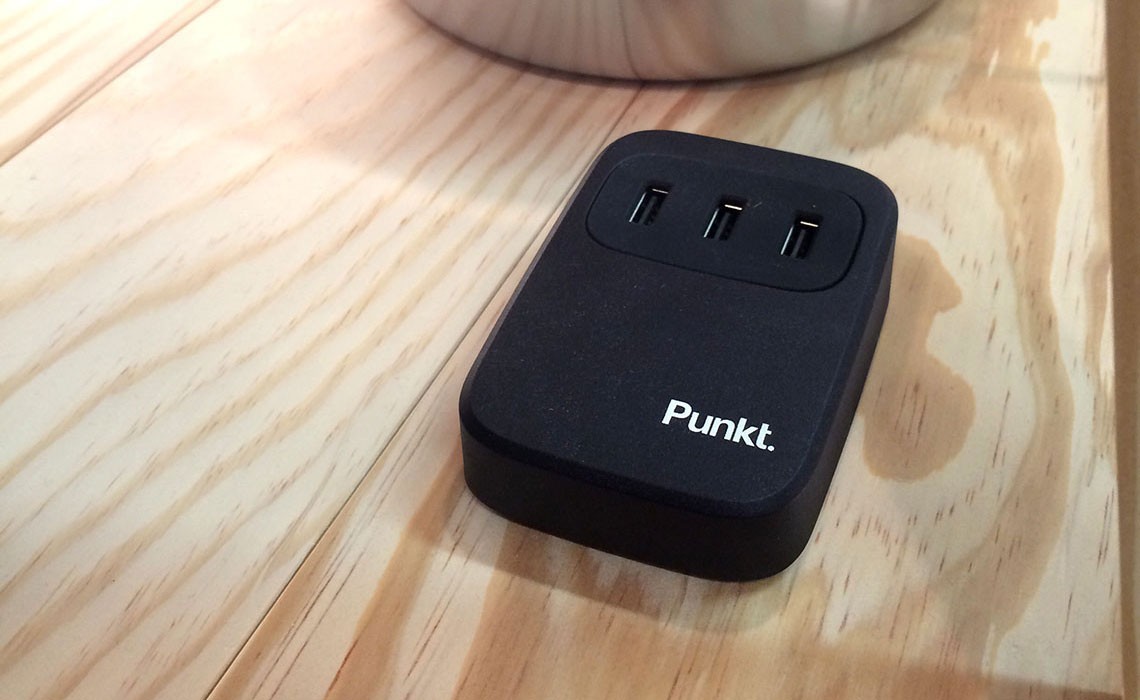 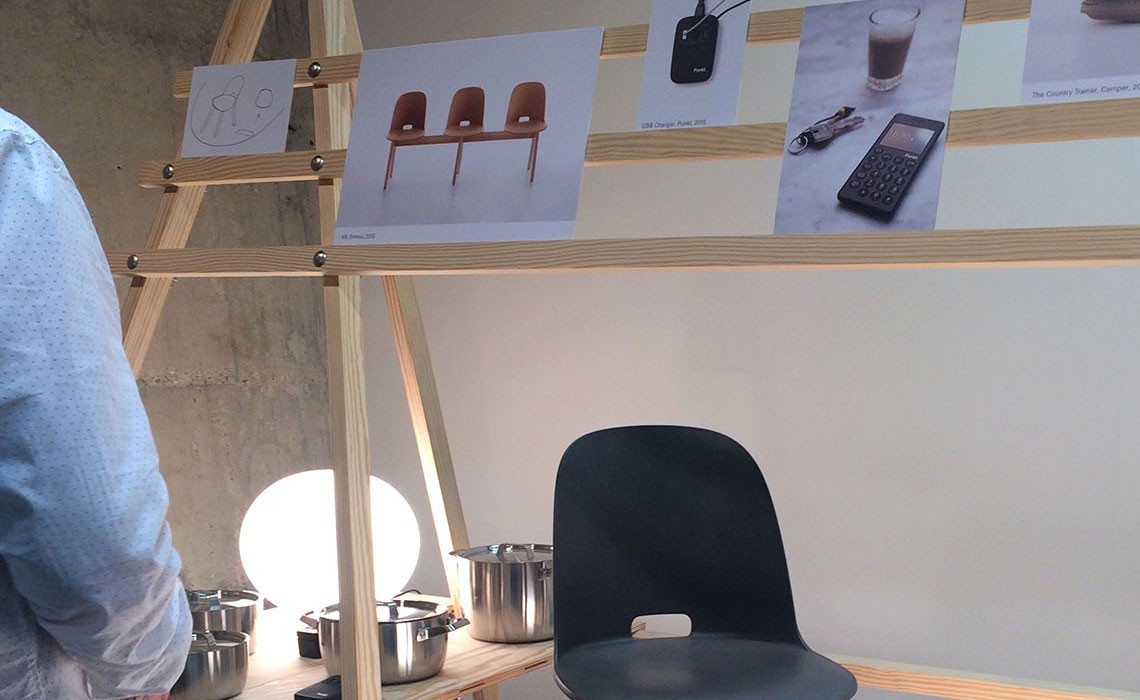 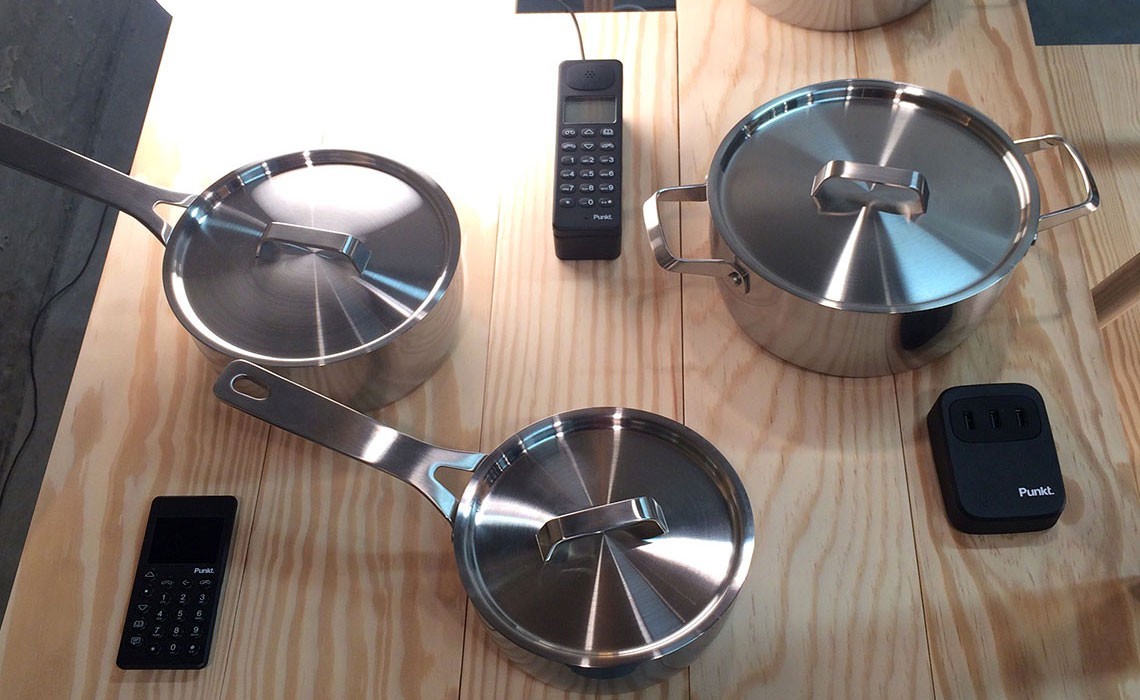 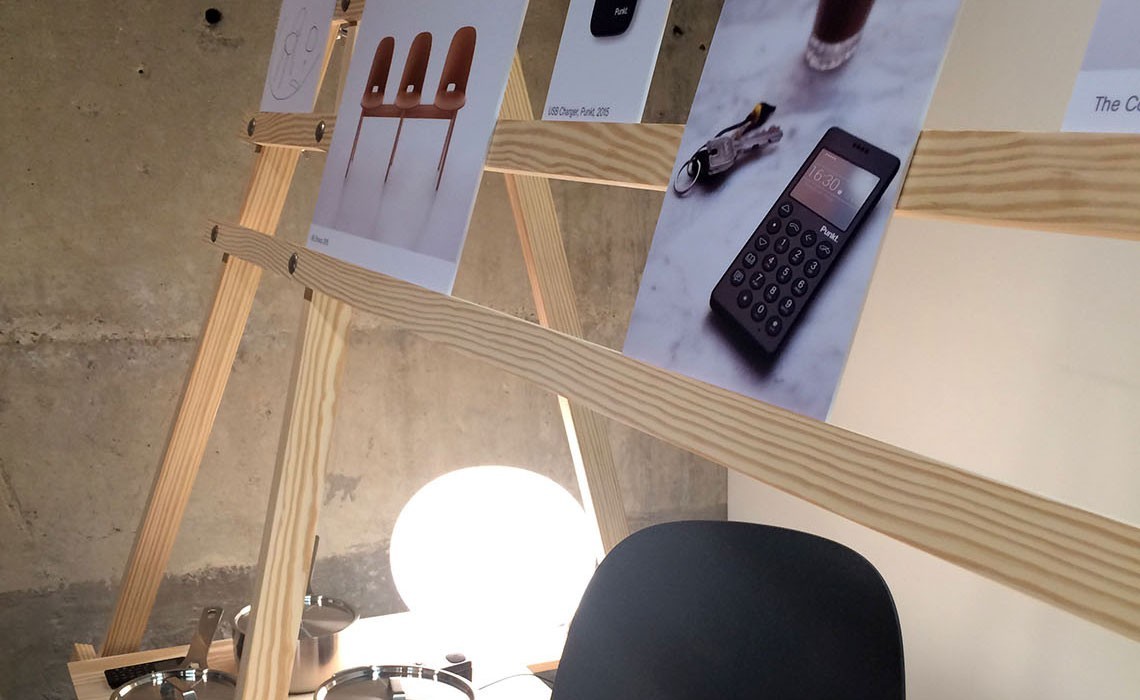 Last week the new Tate Modern opened in London on Friday June 17. Created by world-leading architects Herzog & de Meuron the expansion is a new cultural landmark for London.  Jasper Morrison worked with the team on the interior fit-out on the new 10-storey Switch House which offers a variety of spaces for visitors and for art, and in occasion of the recent opening the Tate Modern hosts its first ever design show with ‘Thingness’ by Jasper Morrison.

Punkt. is honoured to have our product line designed by Jasper Morrison as part of the exhibition which will run until October this year.