Switching over to a balanced relationship with technology

What changes do we need to make? A call for ideas.

At the launch event for the MP02 in London, the invited panel had some interesting things to say about how techno-creep is leading people to behave in ways that are, in reality, bizarrely rude and disrespectful.

But what practical steps can we make, collectively and as individuals, to maintain connection in the digital age?

Here at Punkt. we’re compiling a list of steps we can all take, covering the types of technology we buy and how we choose the rôles they play our lives. Creating a balanced relationship with technology – rather than simply accepting each and every designed-for-addiction brain-hack that gets released. We’re keen for this to be a collaborative project, rather than simply a list created by us. For this reason, we invited the wider public to get in touch with their suggestions. We’re now working through the substantial number of responses and will be reporting back soon.

Here are a few initial thoughts that we published as a way of opening the discussion:

1) Preparation for making a change:

2) Some suggestions as to what collection of devices to own, other than simply the best smartphone you can afford (with its tiny screen, dreadful battery life, and infamous tendency to dominate):

3) What new social norms and expectations do we need to create, in this time of change?: 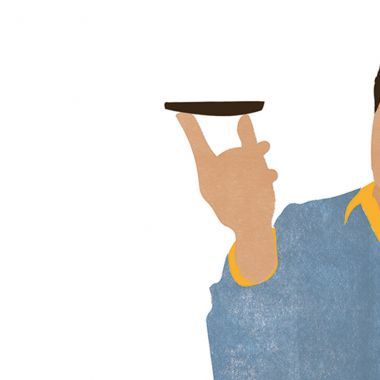 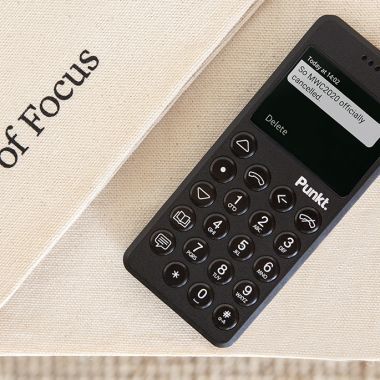