Convenience comes with a cost

In a 2014 interview with Time magazine, gifted industrial designer Jonathan Ive and his employer are described as seeking to “remake what they saw as the bland, lazy world around them”. ‘Remake’ is a word with two meanings: to change, or to reproduce. We can assume that the former was meant here, but perhaps the actual situation is a little different…

Our generally automated acceptance of modern technology is largely based on the idea that it is “so convenient”. The most obvious example is the smartphone, with its range of features too numerous to list. But how much do we lose, when we espouse only short-term convenience?

The most obvious downside of having everything in one device is that when there’s a problem, everything goes. That could be a flat battery, or maybe a problematic software update just before you go on holiday, leaving you with no phone, no camera, no social media, no alarm clock to ensure you don’t miss your flight home… And when you do eventually get back, sans memories (that function was outsourced to the phone a while back), you perhaps discover that your device has been bricked.

And then there’s the day-to-day hassle of relying so much on software that half-works: we all know the feeling of trying to virtually drag something that won’t drag properly, dealing with screen glitches, etc. Or a new operating system comes along, and a feature we’ve come to rely on disappears overnight. Such is the capriciousness of the digital world. Sometimes it’s good to take a break.

Social media is also described as “a convenient way to stay in touch”. But its effect is rather like road-building: a new road also brings convenience, until it encourages more traffic and congestion returns to previous levels. Similarly, we decide to relocate across the country or across the world, believing that we can stay in touch via algorithms, cameras and QWERTY. Then, a few years down the line, we end up with sad stories such as this:

Skype acts as a tease that intensifies my desire to be with my granddaughters in three-dimensional space as well as time. And though I'm always happy to see them, after we disconnect I'm left feeling unsatisfied, as if I've been invited out to a Michelin three-star restaurant and then asked to leave just as the main course arrives. www.grandparents.com

But like crows, we are a tool-using species. It’s all about finding a balance, unless we want to stop using fire, ploughs and the wheel. So where do we draw the line? That grandparent’s desire for the depth of three dimensions perhaps gives us a guide.

With the rush for products that are ever thinner and lighter, it would appear that most electronics manufacturers consider the perfect phone/tablet/computer/TV to be essentially two-dimensional, simply pixels floating in the air. In the Time interview with Ive, he speaks of “a resurgence of the idea of craft”, and refers to a “[c]omplete intrigue with the physical world”. And while electronics products are (almost) always going to revolve around the invisible technology of the micro-chip, there is a tangible backlash against the growth of the omnidevice that does all things and is always present, always switched on. There’s a real interest in products that exist in the physical realm: a clock that is actually a clock, rather than just a few lines of code; a phone that feels good in the hand and whose crafted, physical elegance doesn’t rely on what its pixels are up to.

And these objects can be truly modern. Using old tech is one option, but for people who are not driven by nostalgia and who are willing and able to invest in a high quality device built in a small production run, there are a growing number of products which are truly innovative in a way that does not lazily equate innovation with feature-bloat. It can also be defined as a new way of achieving simplicity – something that has largely escaped the business models that control the tech giants.

Living one’s life in front of a computer screen, or held by the safety of always been able to instantly access everybody we know and everything we can afford, ultimately leads to the blandness and laziness referred to in the Time article. Pixels may stimulate, but genuine experiences involving all three dimensions and all five senses are to be found only in the real world. 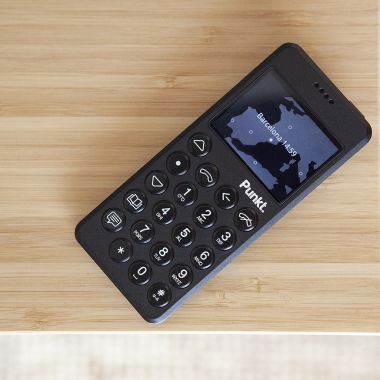 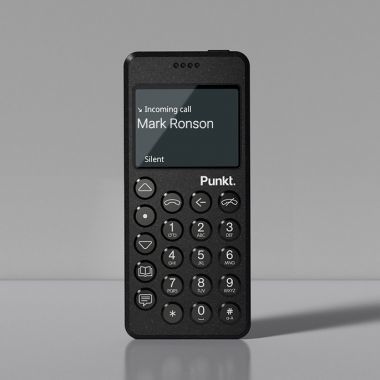 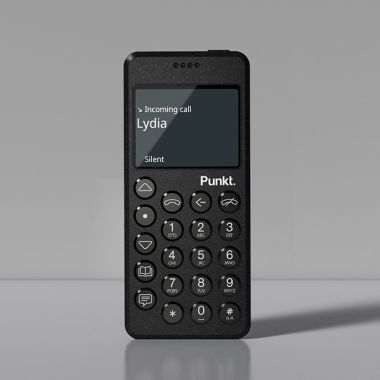